Love Brought Me Through the Holocaust: Stories Survive 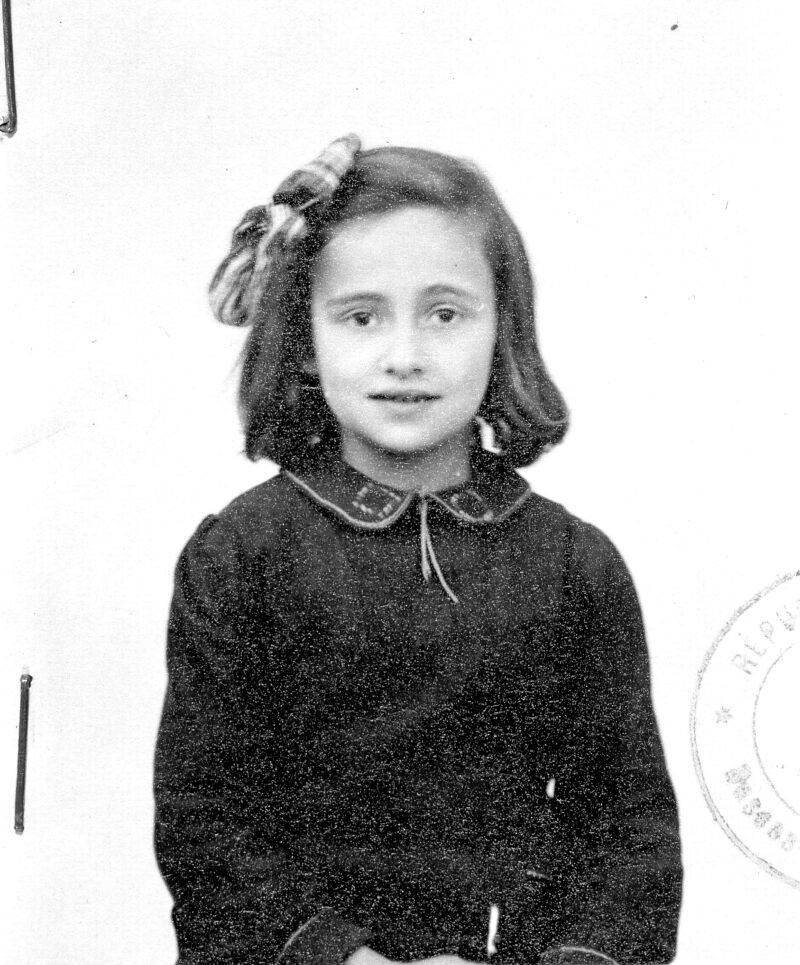 Join the Museum of Jewish Heritage for a Stories Survive program in which Judith will discuss her story, as told in her book Love Brought Me Through The Holocaust: A Daughter’s Memories.

Judith Koeppel Steel was born in Berlin, Germany at the beginning of World War II. Her family escaped Germany in 1939 aboard the MS St. Louis, only to be turned away by both Cuba and the United States and sent back to Europe. Her family disembarked in Belgium, and were later imprisoned in Gurs concentration camp. Judith’s father arranged for her to be hidden by a French Catholic family for the rest of the war. In 1946, Judith came to New York where she was adopted by her aunt and uncle. Ultimately, she was ordained as a Cantor.

Ruth Gruber witnessed the former American pleasure boat, the Exodus, entering the Haifa harbor and the terrible conditions that the displaced Jews on Cyprus lived in.