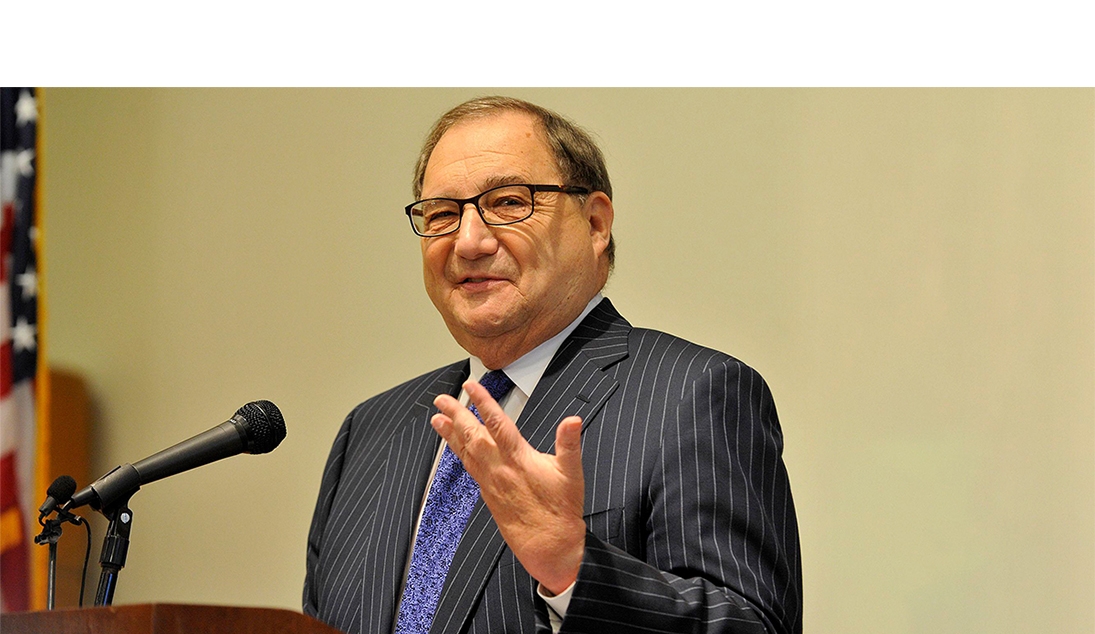 Abraham H. Foxman is one of the nation’s preeminent voices against antisemitism and hate. Join The Museum of Jewish Heritage for a conversation with Foxman about his personal background, his life’s work, and his outlook on antisemitism today, moderated by Newsweek Deputy Opinion Editor Batya Ungar-Sargon.

Born in Poland in 1940, Foxman survived the Holocaust when his parents entrusted him to their Catholic nursemaid, who baptized him and raised him as her own son. He went on to become a pioneering National Director of ADL from 1987 to 2015, elevating the organization’s national profile and forging connections far beyond the Jewish community. Foxman’s relationships with presidents, popes, and prime ministers brought antisemitism into the public eye. He also authored four books, served on the United States Holocaust Memorial Council, and served as Vice Chair of the Museum’s Board of Trustees.