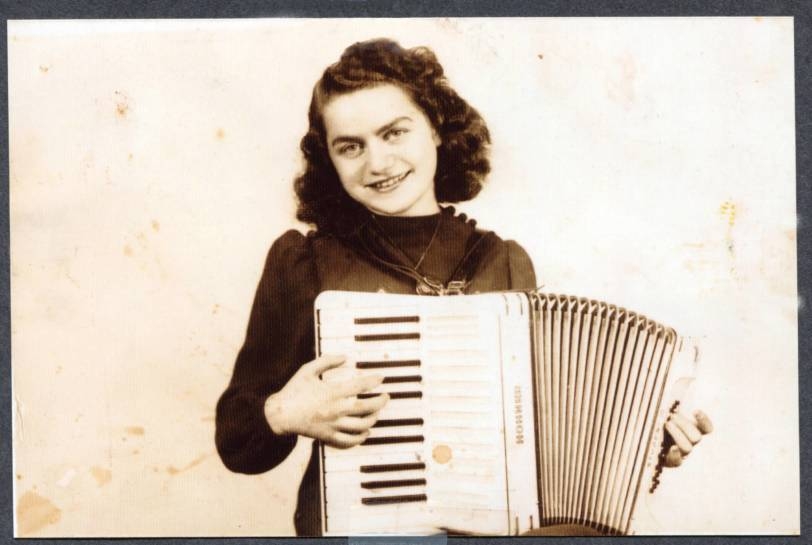 “La Nona Kanta” is a tale of survival and courage that has particular relevance in today’s turbulent world. In filmed interviews, Flory Jagoda (z”l) tells the true story of how music helped her escape from Nazi-occupied Yugoslavia when she was a teenager; how she made a life in the United States; and how she turned the tragic fate of her family and Balkan Sephardic culture into a celebration of five centuries of faith and tradition, giving meaning to the rest of her life, and delighting audiences worldwide.