Jews, Comics, and the Creation of the Superhero 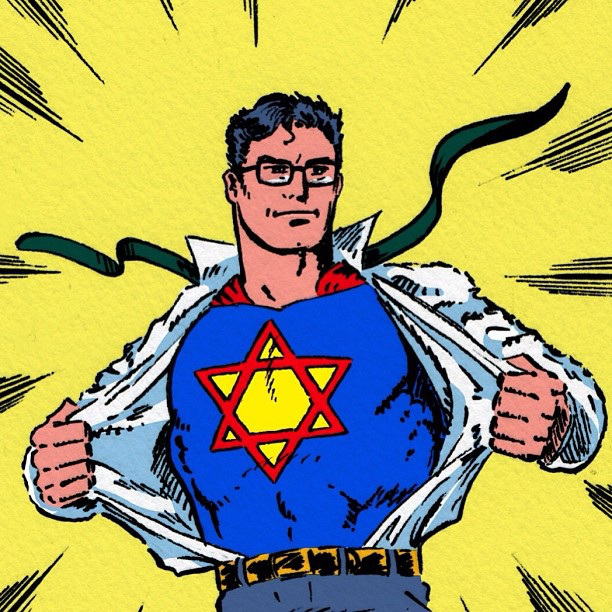 Danny Fingeroth, author “Disguised as Clark Kent: Jews, Comics, and the Creation of the Superhero,” will explore the backgrounds of the largely young, Ashkenazi American men who created the most well-known superheroes—from original comic book icons such as Superman and Batman, to movies such as Avengers: Endgame and Spider-Man: Into the SpiderVerse. Accompanied by an entertaining and informative PowerPoint slide show, Fingeroth will discuss how the creators’ Jewish origins may have helped make superheroes the most familiar popular culture icons of all—on TV, in movies and electronic media, as well as in comics.

Enjoy a recording of the video below.