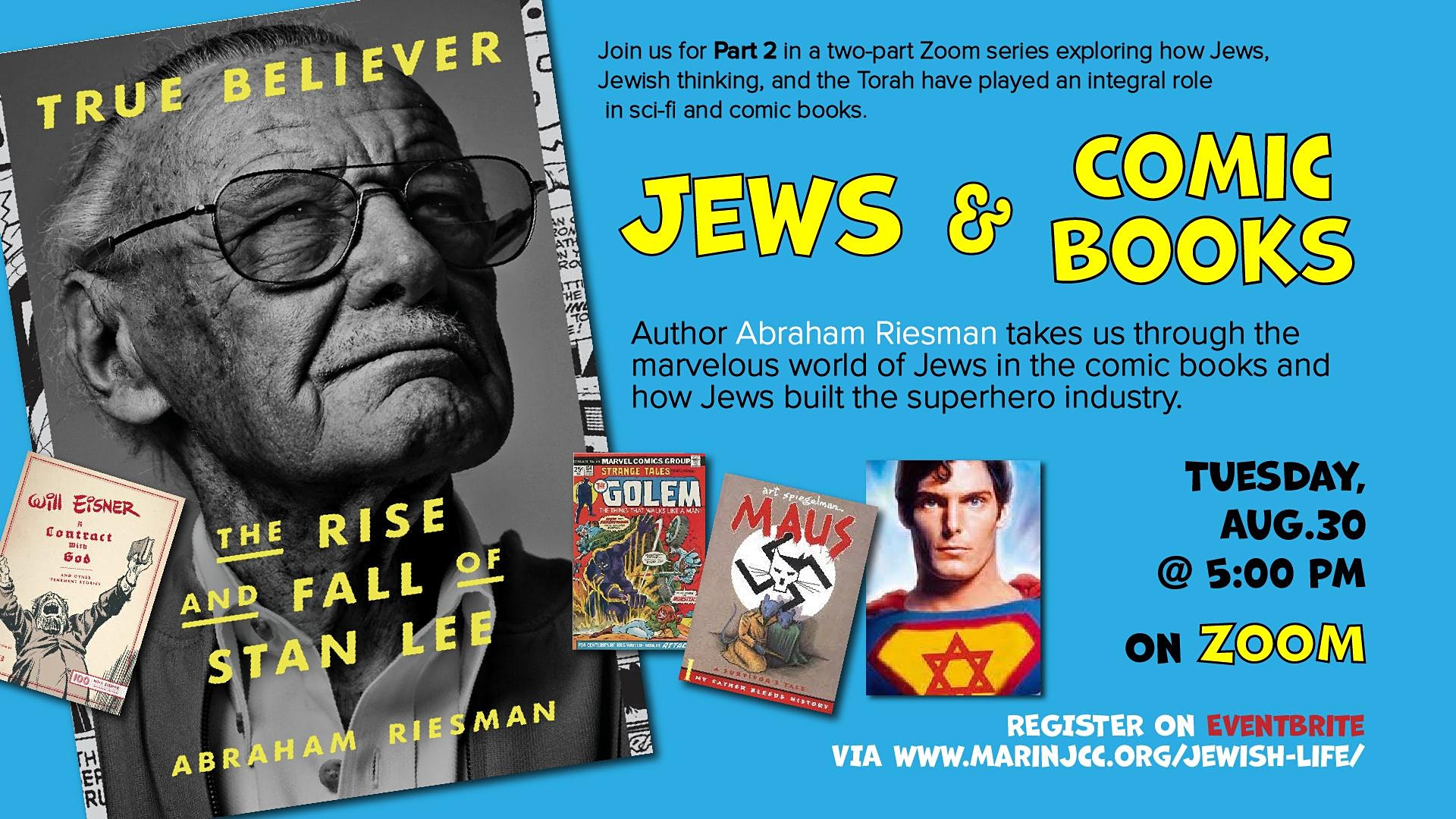 Jews built the superhero industry. The first American comic-book companies were all run by Jewish businessmen and powered by Jewish labor. The most popular characters they created may not have been explicitly Jewish on the page, but they’re deeply rooted in the Jewish immigrant experience. One company, in particular, stands above them all as the leading superhero brand in the world today: Marvel. But who were the Jews behind Marvel Comics, and how did their Jewishness influence their product?