Jewish Tunisia: at a crossroads of civilizations 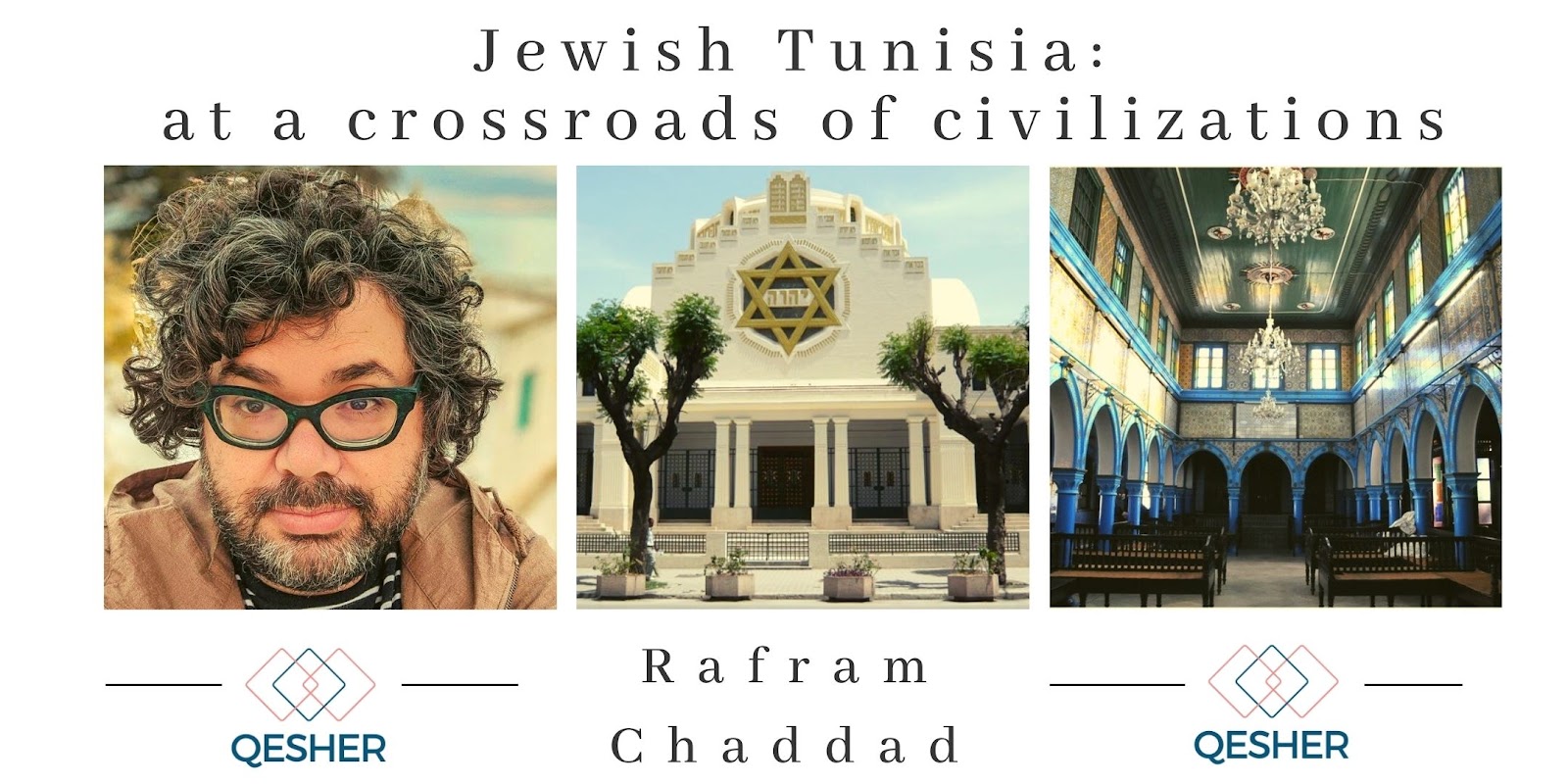 Tunisia, the former seat of Cartaghe’s empire, has been home to different Jewish communities for more than 2000 years. Its central location at a crossroads of civilizations led to multiple influences in food, culture, language and identity. Rafram will take participants through the different elements of the complex Jewish layer of Tunisia, which took a fateful turn in 1967 after the Six-Day War. Rafram will talk about how Jewish life looks today in Tunisia and about his work as a visual artist, which blends biography and Jewish identity in contemporary Tunisia.

Greenwood, Mississippi is a small town nestled in the heart of the Mississippi Delta. Today, it’s known for being home ...