When American Dani Rotstein moved to the Spanish isle of Mallorca for work, he didn’t expect there to be much Jewish life. On further investigation, he discovered not only a local synagogue but an entire history of secret Jews and their centuries old battle of survival against the Spanish Inquisition. Intrigued Dani began investigating, meeting the descendants of these Jews known as “Chuetas” and even giving Jewish history tours for interested travelers. 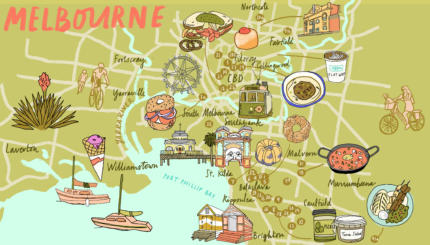