Israel’s Moment: International Support for and Opposition to Establishing the Jewish State, 1945–1949 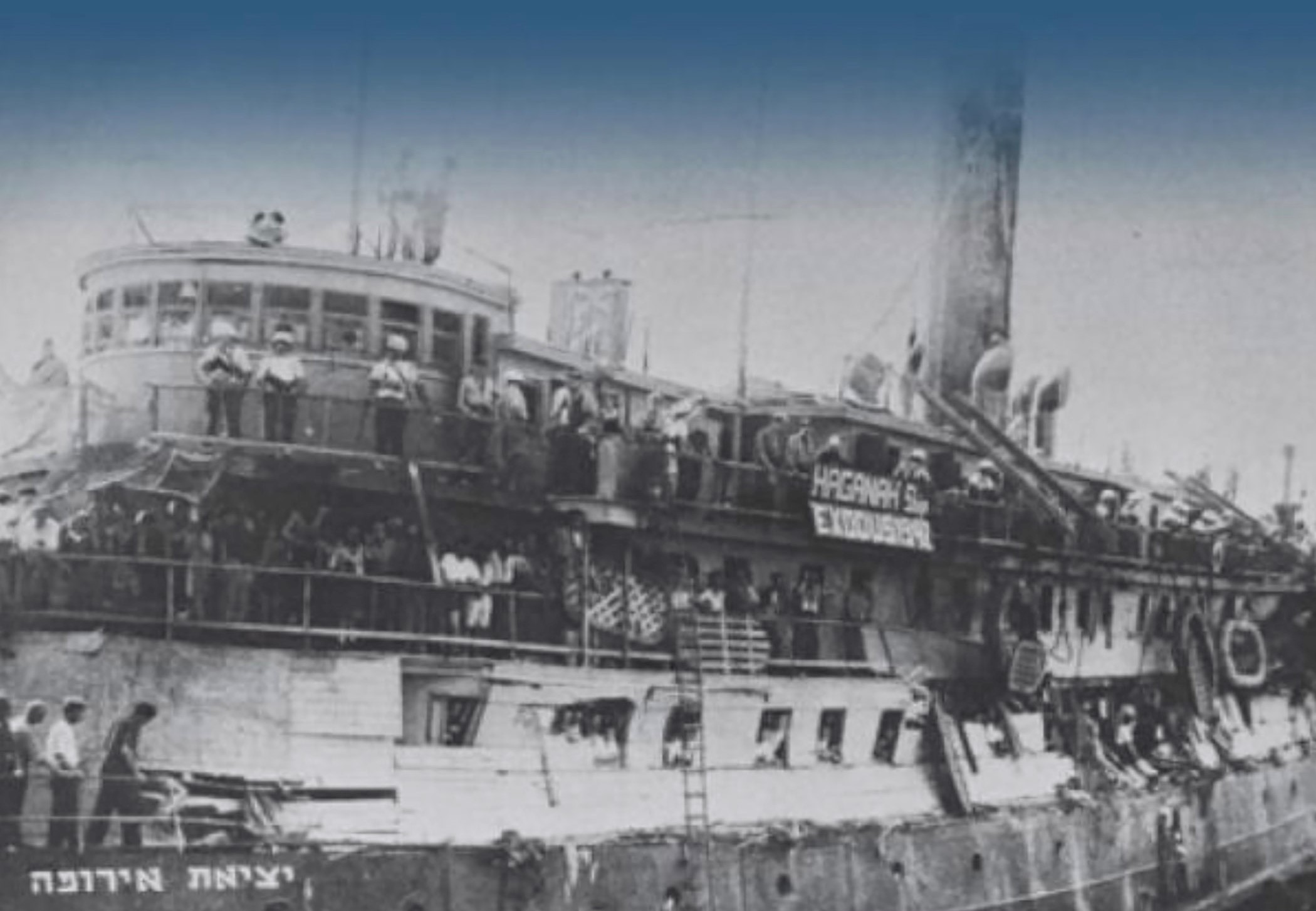 Drawing on new research in government, public and private archives, Jeffrey Herf’s Israel’s Moment: International Support for and Opposition to Establishing the Jewish State, 1945–1949 explores the political realities that underpinned support for and opposition to Zionist aspirations in Palestine in the wake of the Holocaust and during the onset of the Cold War. Herf explores the role of the United States, the Arab States, the Palestine Arabs, the Zionists, and key European governments from Britain and France to the Soviet Union, Czechoslovakia and Poland. His findings reveal a spectrum of support and opposition that stood in sharp contrast to the political coordinates that emerged during the Cold War, shedding new light on how and why the state of Israel was established in 1948 and challenging conventional associations of left and right, imperialism and anti-imperialism, and racism and anti-racism. Join YIVO for a conversation about this new book with Jeffrey Herf and YIVO’s Executive Director Jonathan Brent.