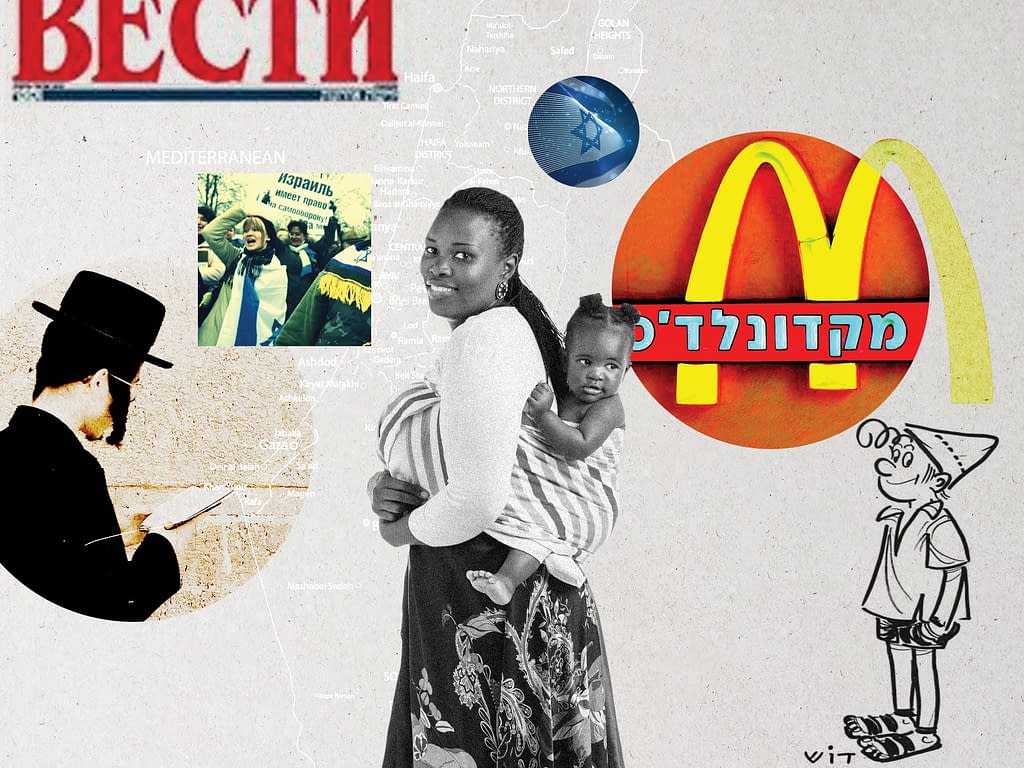 Israel today would be almost unrecognizable to those who established the country in 1948. Tech start-ups and right-wing nationalists have replaced kibbutzim and Labor Zionists. The power of the ultra-Orthodox has grown exponentially, as has religious conflict among Israeli Jews. The zeitgeist of the founders has been transformed by massive immigration from across the globe. Palestinian citizens now wield substantial political power. And with control over the land from the Jordan River to the Mediterranean Sea, Jews face the prospect of becoming a minority.

Knowing the real Israel and understanding the complex challenges it faces is essential for those who cherish it. This course’s weekly sessions will focus on: Sabra Culture, Jews from Arab Lands, Religious Zionists versus the Ultra-Orthodox (Haridim), Arab Israelis (the Palestinians), Russians, Ethiopians, and the Americanization of Israel.

The stranger among you.