In the Service of the Nation – Israeli Women Authors Writing for Children: The Historical Novels of Devora Omer 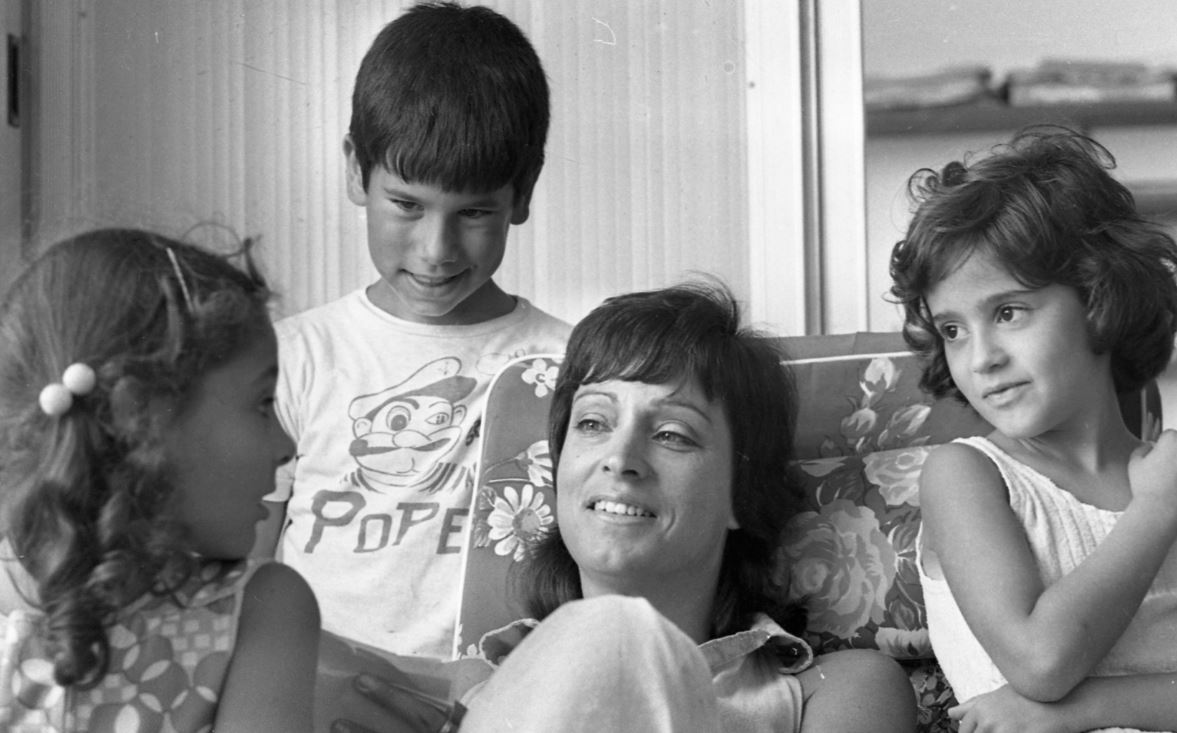 Devorah Omer was one of the most well-respected and beloved Hebrew children’s authors of all time. Winner of the prestigious Israel Prize and the Hans Christian Andersen Award, Omer wrote about diverse topics, describing the everyday lives of children expressing their thoughts, concerns, and problems, as well as their joy.

Some of her most famous works are historical fiction, born of her ambition to inform young readers about the men and women who devoted their lives to the Jewish people and the State of Israel.

Join us for a special talk:
“In the Service of the Nation – Israeli Women Authors Writing for Children: The Historical Novels of Devora Omer”

10 Letters To Write for Meaningful Moments

Before January passes us by… have you taken some time for introspection? If not — or if you could use ...

How to choose one for your child.