Holocaust in the Balkans: “A Question of Survival” Discussion with Elka Nikolova

The documentary film “A Question of Survival” is an eye-opening portrait of three Bulgarian Jews—Chaim Zemach, a cellist; Robert Bakish, an engineer; and Misha Avramoff, a social worker on Manhattan’s Lower East Side—as they struggle to place their unusual experiences during World War II into the more common narrative of the Holocaust.

Chaim, Robert, and Misha were children and young adults when Bulgaria’s pro-Nazi regime planned, and then cancelled, the deportation of the country’s 48,000 Jews. The film explores the complex legacy of the Holocaust in the Balkans through their eyes and through their questions about the term “survivor.”

In this program, join the Museum for a discussion of “A Question of Survival” with the film’s director Elka Nikolova.

This morning at Limmud NY I overslept and just barely made it to the beginning of a session about Holocaust ... 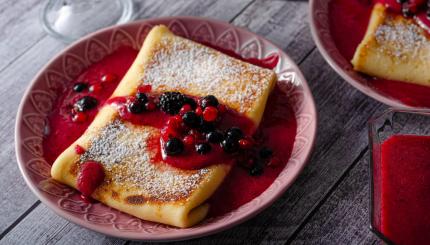