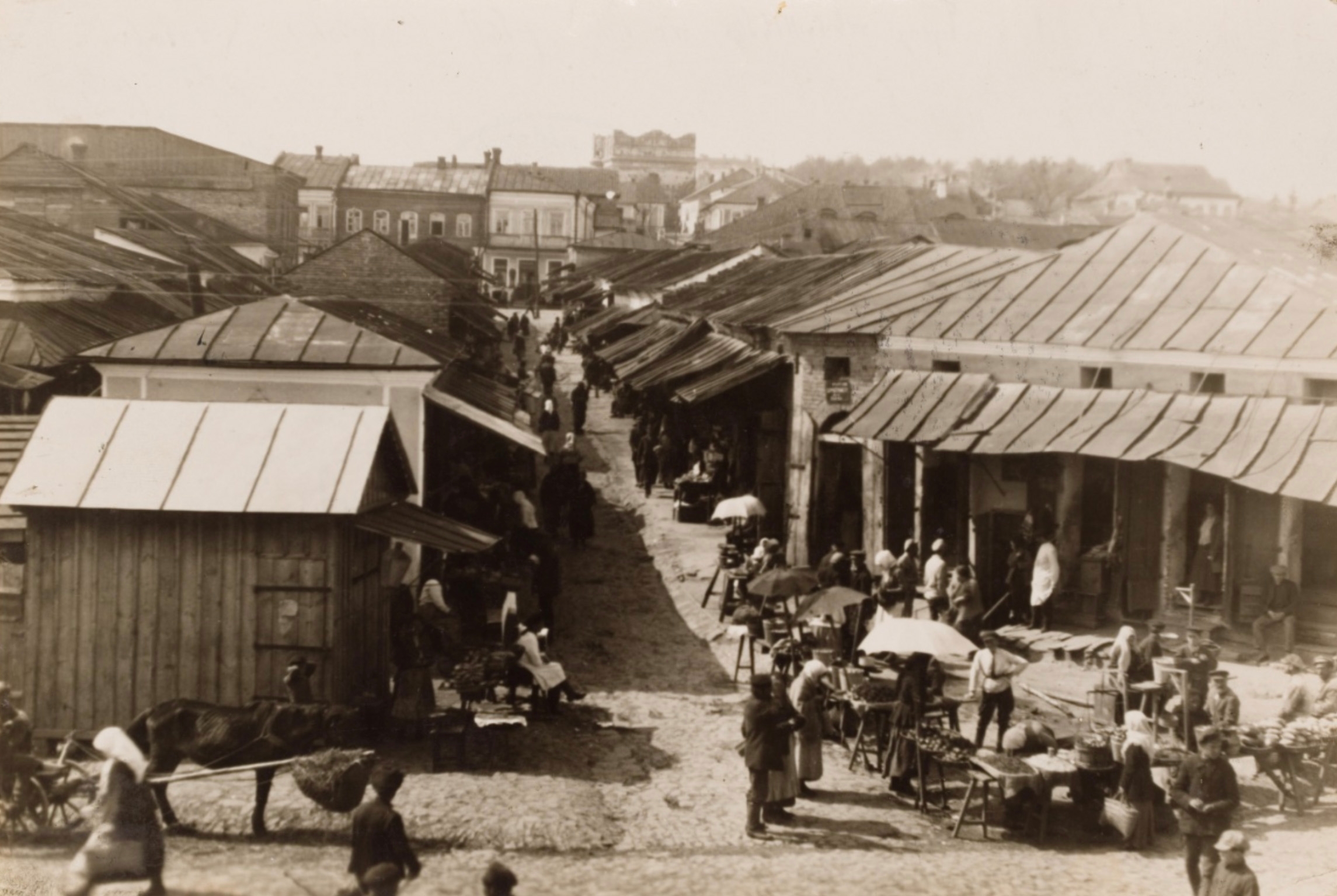 Drawing on original archival research in Europe and the United States, Andrey Shlyakhter uncovers the role that American Jews played, both wittingly and unwittingly, in the contraband trade that flourished across the Soviet borders. Linking philanthropists, bankers, union organizers, seamstresses, and furriers in New York and Chicago with politicians, merchants, trappers, smugglers, and everyday consumers in the Soviet Union and its neighbors, this is a history of hidden connections and unintended consequences.