From Greek Conqueror to Muslim Prophet: Alexander the Great in Islam 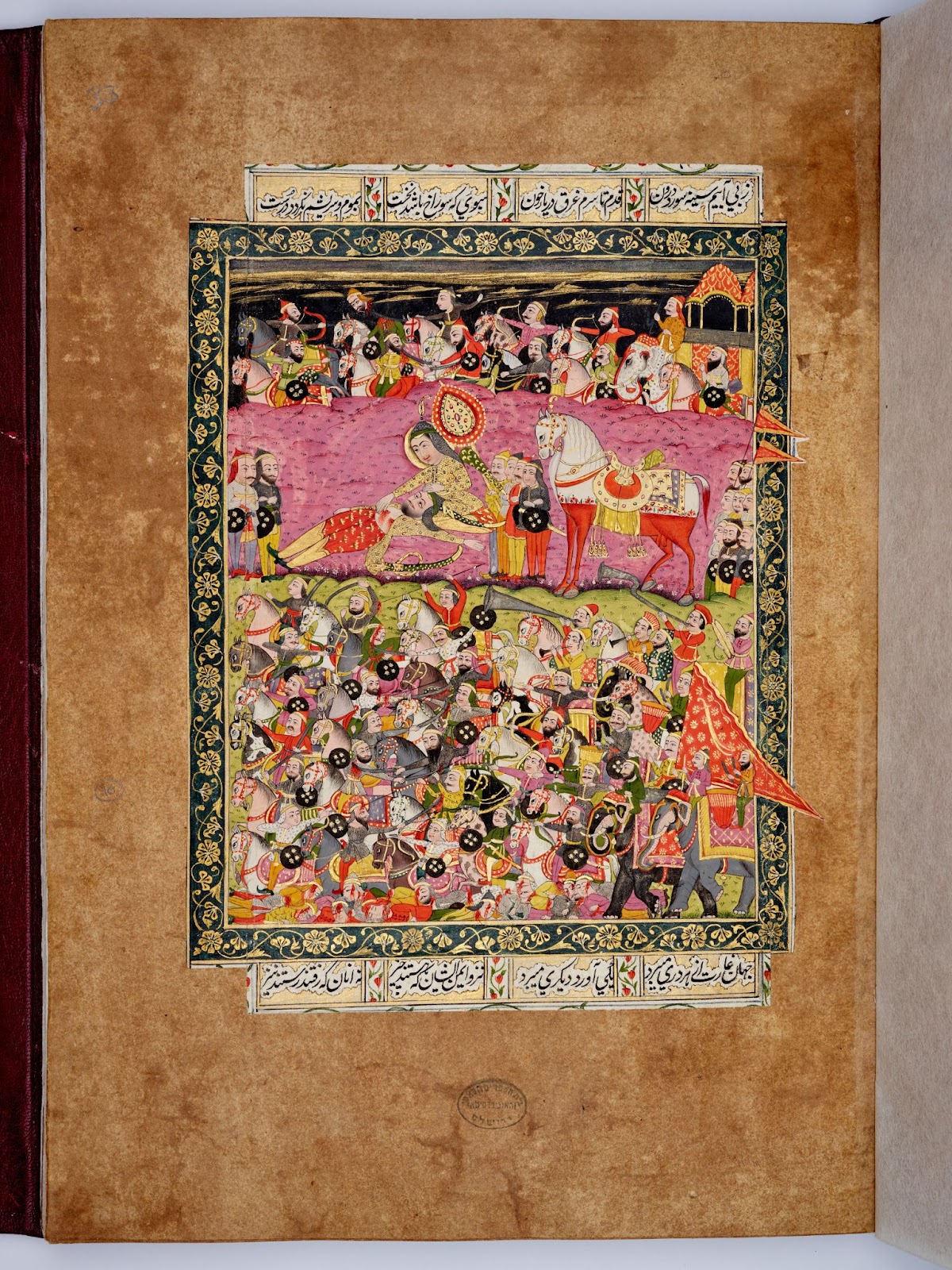 Alexander the Great’s conquest of the known world lasted only eleven years from 334 to 323 BCE, but the legacy of that almost unbelievable achievement – building an empire stretching from Greece to India before the age of thirty – continued to reverberate throughout the centuries.

In the Islamic sphere, the portrayal of Alexander took a surprising and unexpected turn. Alexander’s figure is already hinted at in the Qur’an in the description of the “two-horned one”. However, the later tradition, especially the work of medieval Persian poets, gives us an Alexander driven not by conquest but by justice; having attained perfect philosophical wisdom, the Macedonian warrior became a monotheistic prophet.

Join us online for a discussion of the changing figure of Alexander, from ancient Greece to Medieval Iran:

“From Greek Conqueror to Muslim Prophet: Alexander the Great in Islam”
With Dr. Sam Thrope, curator of the Islam and Middle East Collection at the National Library of Israel

Back in Time to 1909: The Black Jewish Relationship and The Founding of the NAACP 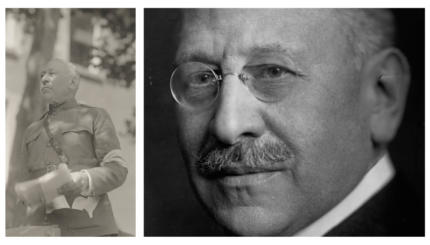 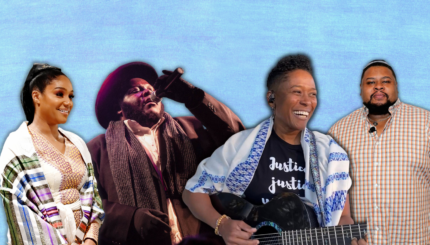