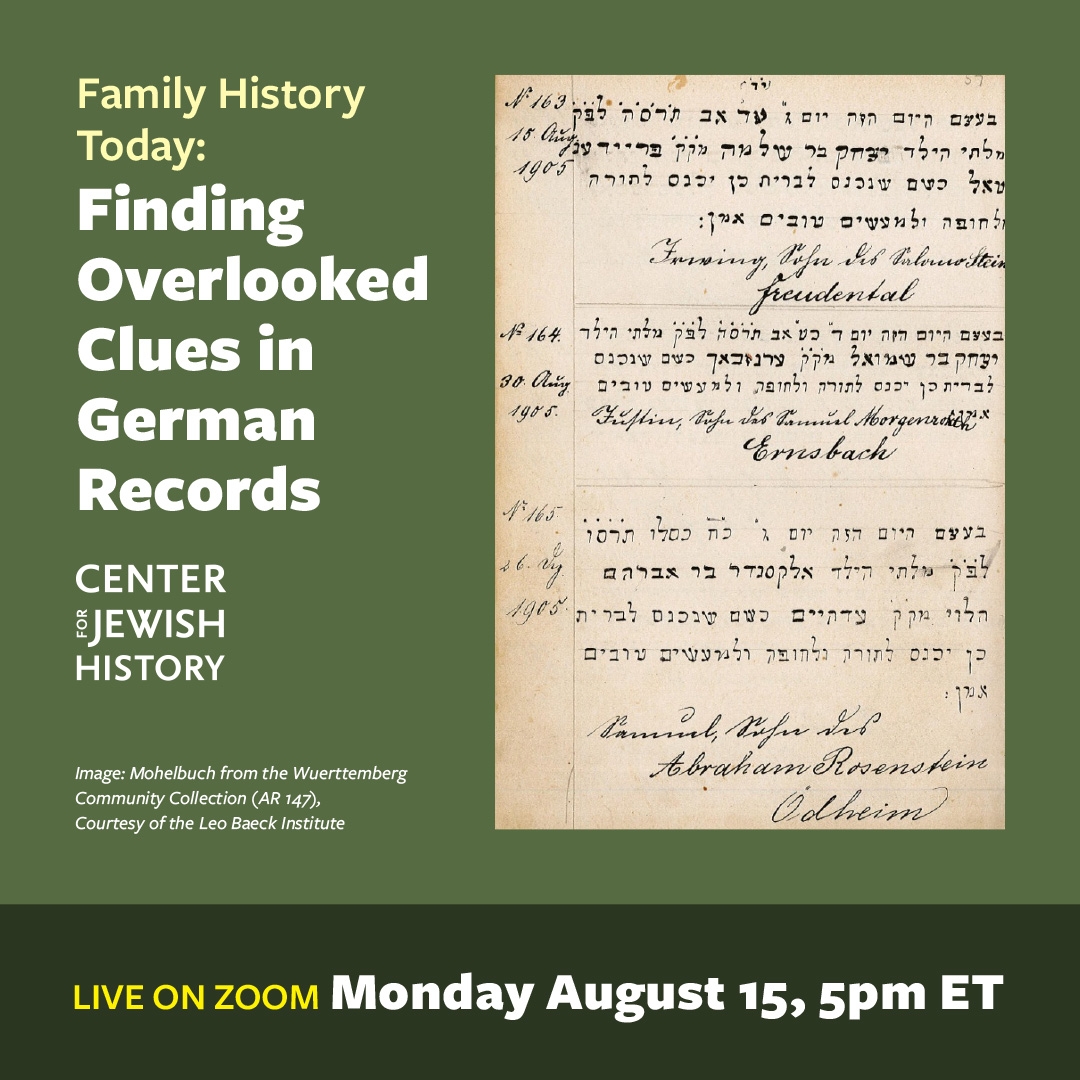 Researchers often pick out basic information from vital records and then move on to the next generation. However, there’s usually additional information to be gleaned from those vital records, as well as from other German sources, including newspapers, residency registrations, and real estate transactions. In this lecture, Alex Calzareth, Director of the JewishGen German Research Division, will share his strategies, honed over more than 20 years of German research, for correlating evidence and making sense of ambiguous records, especially those from the period before vital records were introduced. 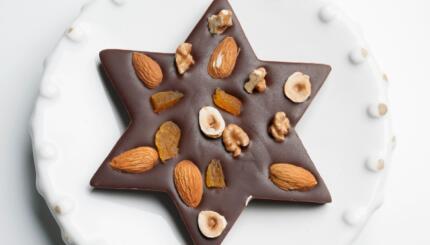 The Fascinating Jewish History of Chocolate

A new book from a "chocoholic" dives into the Jewish history of chocolate.