Esther Moyal, Emile Zola, and Alfred Dreyfus: An Arab-Jewish Feminist on the Affair that Rocked the World 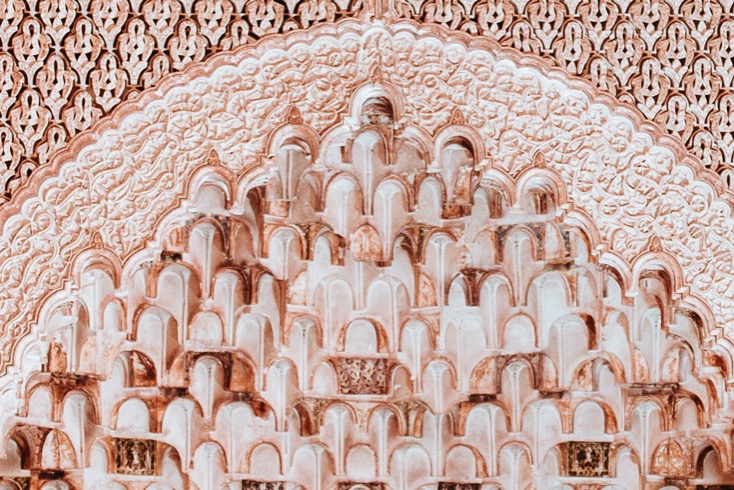 This lecture with Lital Levy (Princeton University) is part of the Sephardi Thought and Modernity Series, which focuses on continuity and rupture brought on by different forms modernity throughout Sephardi history. Discuss concepts such as the meaning of “modernity” in non-European contexts like the Levant and/or the Arab world. Explore how non-European Jewish societies developed ways of life that synthesized tradition, change and cultural diversity throughout time. This lecture focuses on the Sephardi history surrounding the Dreyfus Affair, an antisemitic scandal in France. Brought to you by the American Sephardi Federation and the Schusterman Center for Israel Studies at Brandeis University.

Delve into Sephardi intellectual life, cosmopolitanism, cultural belongings, language, translation and mobility. View the full roster and register for one or more at http://tiny.cc/sephardi