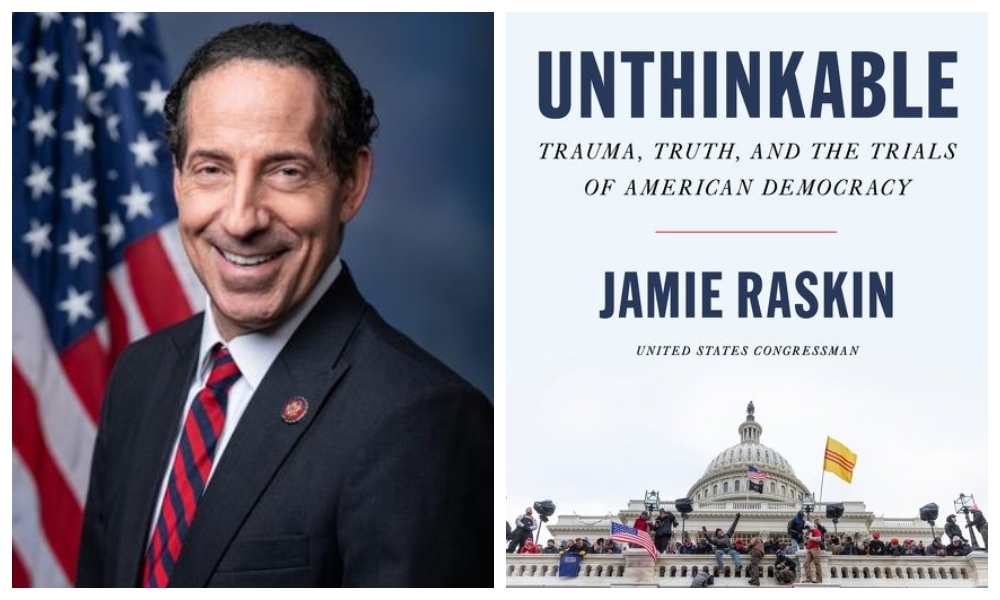 Jamie Raskin, a father, Congressman and Constitutional law professor, began 2021 grief stricken after the painful loss of his son, Tommy, to suicide. Just seven days later he experienced the horrific events of the Capitol insurrection on January 6 and then led the impeachment effort of President Donald Trump. Congressman Raskin details the first 45 days of 2021 that forever changed him and his family in his just released memoir Unthinkable: Trauma, Truth, and the Trials of American Democracy. Congressman Raskin will be in conversation with Amy E. Schwartz, Moment’s Book & Opinion Editor.

Hosted by: Jack, Joseph and Morton Mandel Center for Studies in Jewish Education

Passover is a time for storytelling. One of the main purposes of the holiday is to allow one generation to ...

What “The Daily Show” Can Teach Us About 21st Century Judaism

I am ready to nominate Jon Stewart as an honorary “Rabbi Without Borders.” Last week, Brooklyn Assemblyman Dov Hikind, in ...