Bethlehem: From King David’s Well to the Bar Kochba Revolt 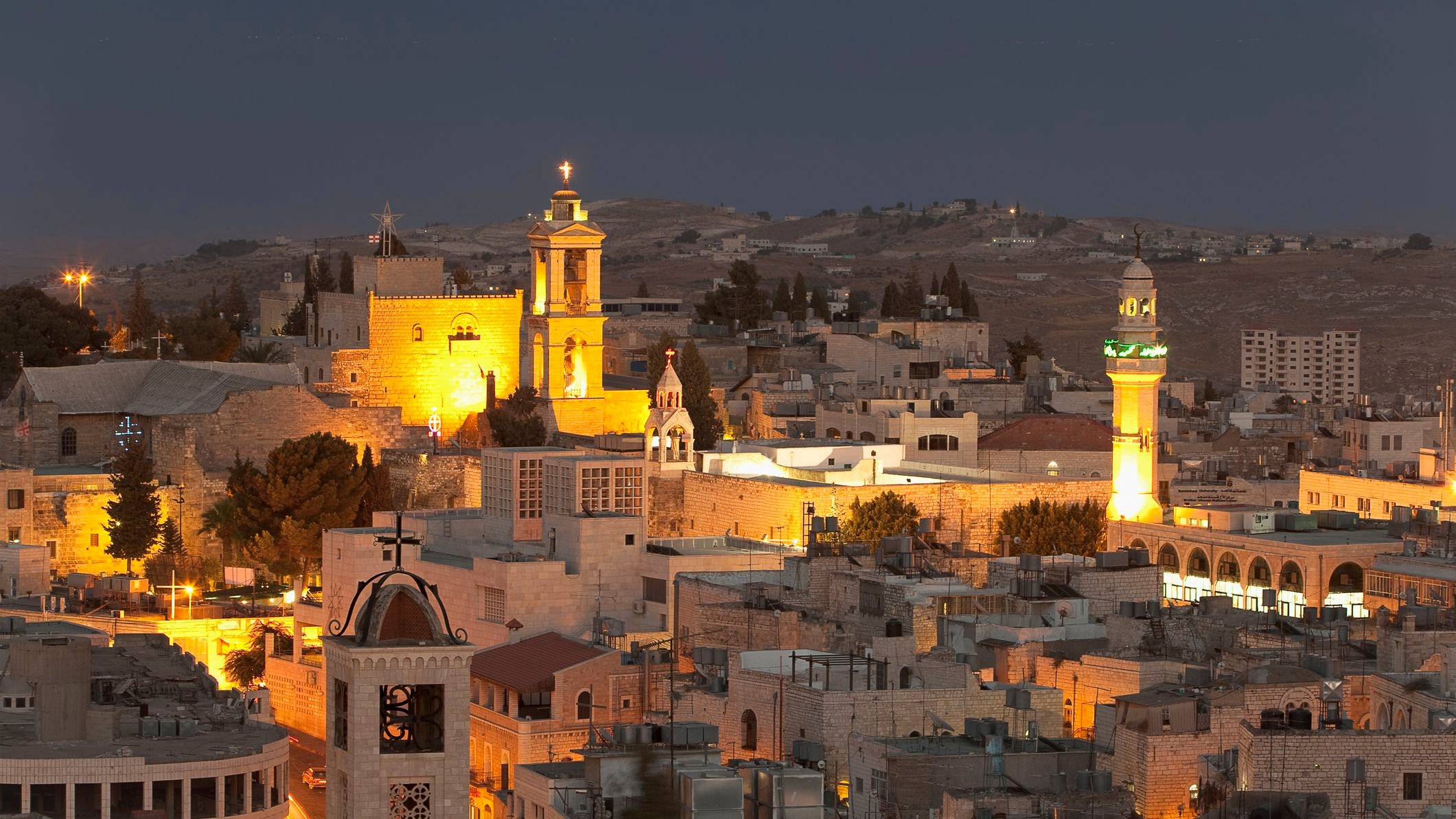 Join Volunteers for Israel on a tour of the Bethlehem about which we don’t usually hear! We’ll look for the footprints of the great biblical king, David and see the recently restored ancient mosaics in one of the greatest churches in the world. We will get to know some of the city’s main attractions, meet some residents, talk about history and politics, and visit Tel Batir – the last stronghold of the Bar Kochba revolt along with nearby spring, terraces, and a Roman pool – which are declared as a UNESCO site.