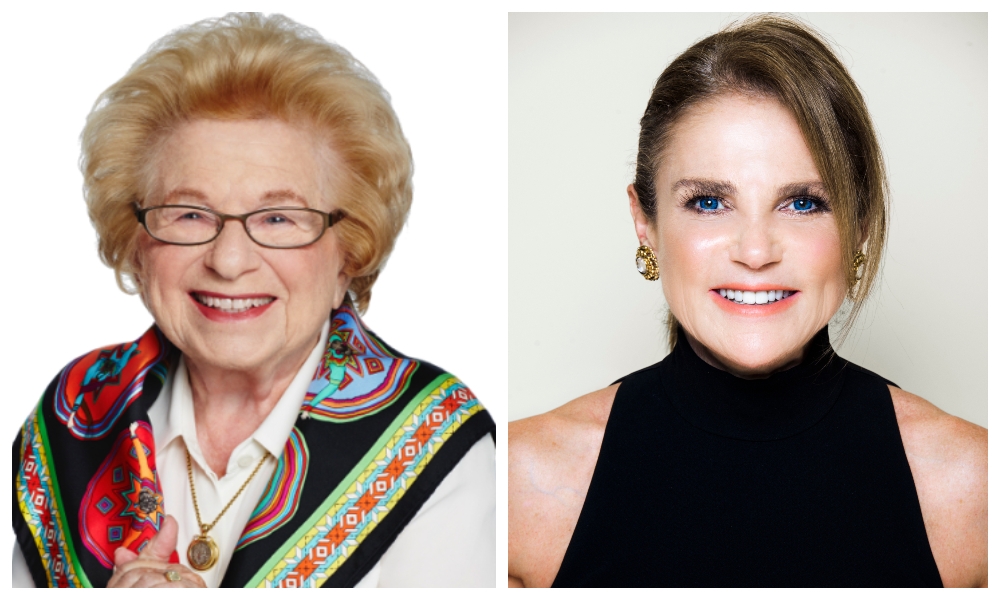 Ruth K. Westheimer has led a remarkable life. Long before she became a world-famous sex therapist, she escaped the Holocaust on the Kindertransport to Switzerland and was a teenage sharpshooter in the Haganah. As a young woman she studied and taught at the University of Paris before making her way to the United States—and “becoming Dr Ruth.” She will be in conversation about how to live life to the fullest with Tovah Feldshuh, the six-time Tony- and Emmy-nominated actor who will play her in the Off-Broadway show Becoming Dr Ruth this December. Westheimer and Feldshuh will be joined by Moment editor-in-chief Nadine Epstein. Sponsored by Moment Magazine.