A Virtual Stroll Down Second Avenue, The Famed “Yiddish Rialto” 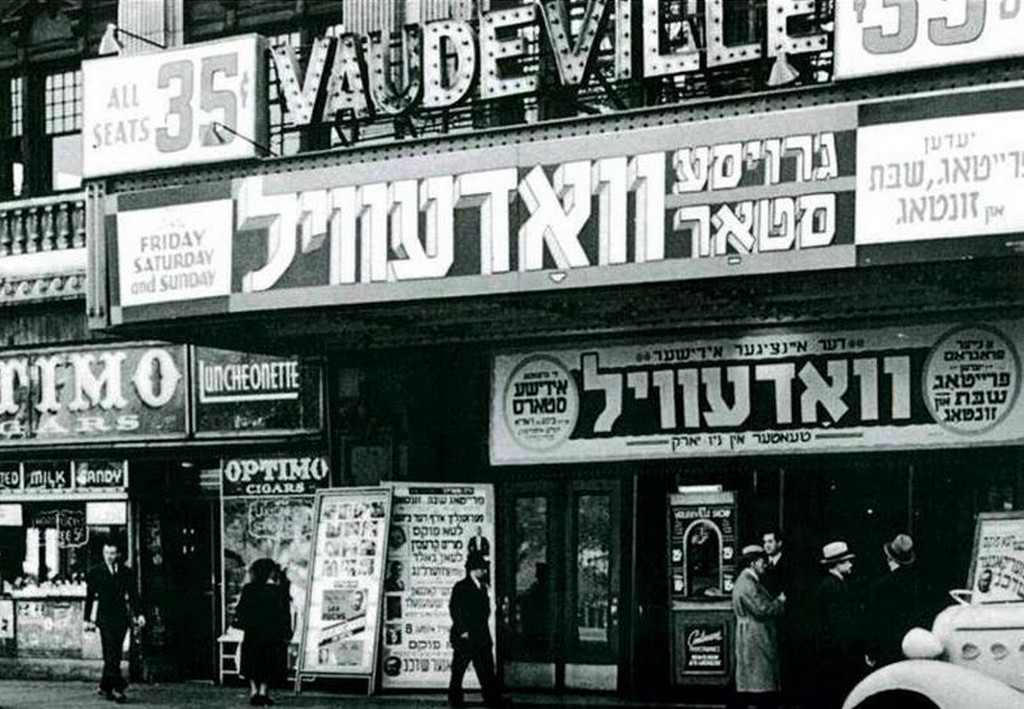 Located primarily on Second Avenue, the area as far North as East 14th Street, as far South as Houston, as far East as Avenue B and as far West as Second Avenue, was known as the Yiddish Theater District, or the “Jewish Rialto” beginning in the 1880’s

Used for both entertainment and education, Yiddish theater in New York City showed a variety of performances from dramatic Shakespearean inspired work to comedy shpiels, and political puppet theater. In addition to theaters, the District had music stores, photography studios, flower shops, restaurants, and cafes (including Cafe Royal, on East 12th Street and Second Avenue.)

Join us as Urban Historian, Dr. Elissa Sampson virtually strolls down the historic street of the famed “Yiddish Rialto” on this new Zoom talk, and explores connections betwe 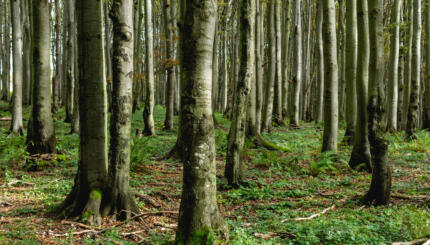 It’s almost Tu Bishvat, the New Year of the Trees! Even though my friends in Chicago, New York, and Philadelphia ...