An Exploration of the Historic Henry Street Settlement 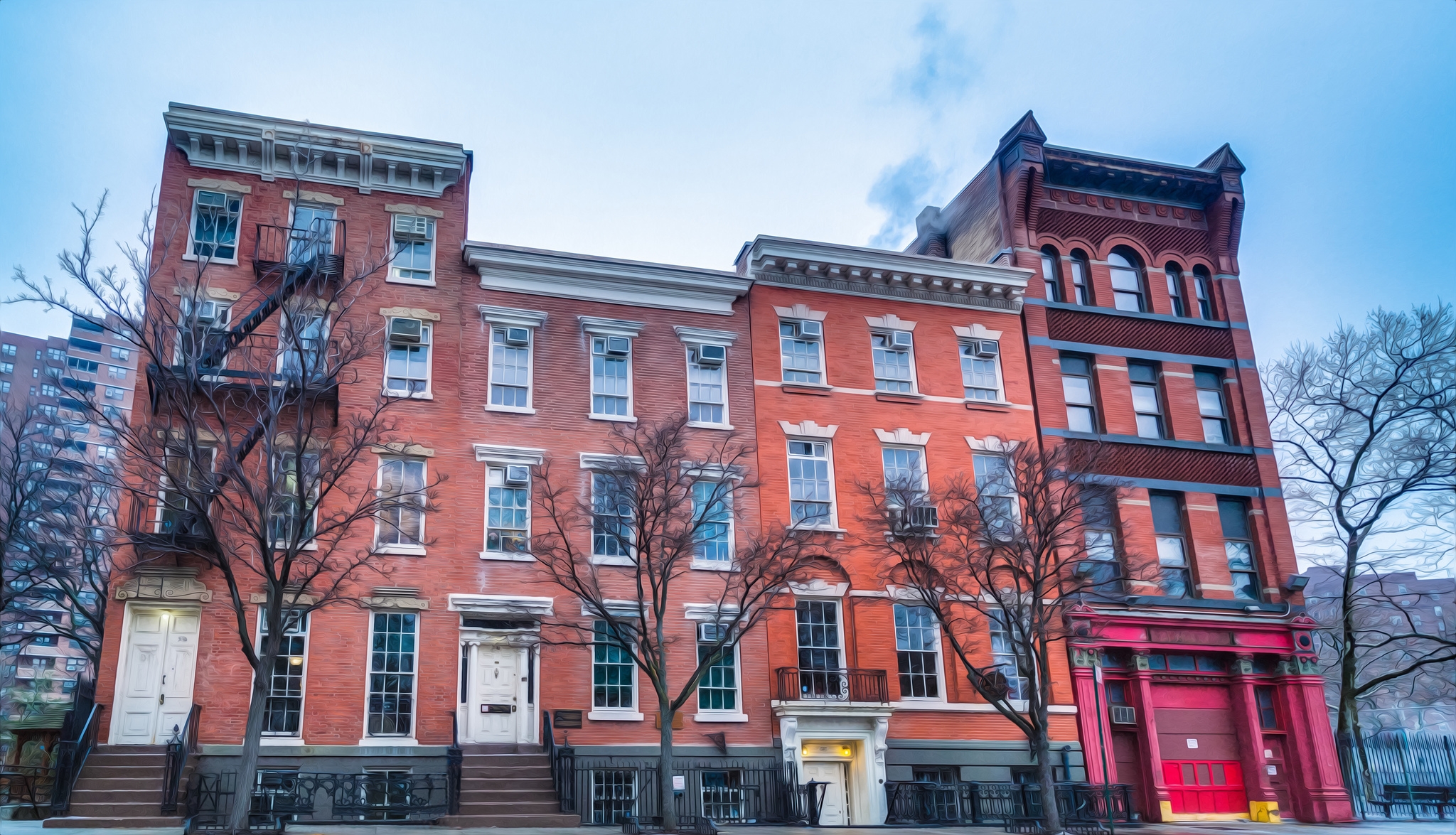 At the turn of the 20th century, our neighbors had few protections or safety nets. Seeking to serve the most vulnerable, Henry Street Settlement was established to provide affordable health care and a wide range of social services to the Lower East Side’s majority immigrant and migrant community. It was—and remains—a place where New Yorkers could turn for help.

Henry Street has been opening the doors of opportunity for Lower East Siders and other New Yorkers for almost 130 years. Tour this building with its rich history during this Zoom presentation that will include:

• A deep dive into the world of its founder Lillian Wald, and her numerous social reform accomplishments, including creating New York City’s school lunch program and Seward Park (the first municipally-built playground in the United States) and helping to found the NAACP.

Katie Vogel, our presenter for this talk, has worked as the Public Historian at Henry Street Settlement since 2017. She leads tours of the Settlement’s permanent history exhibition, The House on Henry Street, and plans public programs, including panel discussions and walking tours. In 2017, Vogel was awarded a master’s degree from Brown University’s Public Humanities program in the Department of American Studies. For five years, she worked at the Tenement Museum, leading tours for school groups, English language learners, and the public.

This talk will last approximately 1 hour, followed by Q & A.