A Tour of Anglo-Jewish History, 1656 to the Present 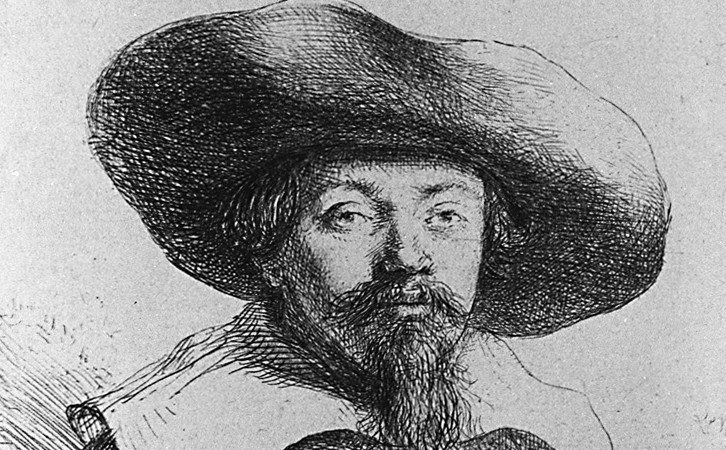 Join Prof. Todd M. Endelman for a lecture that will frame the history of the Jews in Britain in terms of the various waves of immigration that brought Jews to Britain’s shores. It will start in 1066, when Jews living in Normandy began settling in Britain in the wake of William the Conqueror’s victory at the battle of Hastings. It will continue with the arrival of New Christian, or converso, merchants in the mid-seventeenth century and their creation of the first Jewish community in Britain after the expulsion of 1290. It will move on to the less dramatic arrival of Jews from Central Europe in the eighteenth and nineteenth centuries, the first Ashkenazi immigrants in the modern period, who created the institutional bedrock of contemporary Anglo-Jewry. Next is the great wave of impoverished East European Jews who arrived between 1870 and 1914 and who completely changed the tenor of Anglo-Jewish society. It will conclude with the arrival of refugees fleeing Nazism in the mid-twentieth century, as well as those escaping Hungary in the 1950s and Egypt and other Arab lands in the 1950s and 1960s.

The lecture is part of the National Library of Israel series: “In Her Majesty’s Kingdom – Celebrating the Rich History of Anglo-Jewry”.