A Tale of Three Kingdoms: The Jews of Andalusia, Morocco and Gibraltar 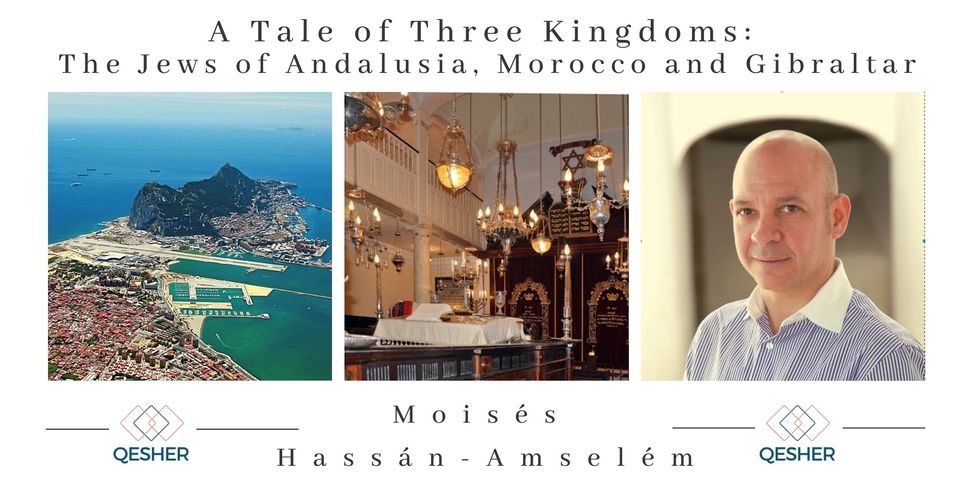 Andalusia (Andalucía), the southern region of Spain, was once considered the most advanced and educated society in the western world. After their expulsion, some of its Jews went south crossing the Strait of Gibraltar and settled down in the land already known as Morocco. Two hundred years later, some descendants of these now Moroccan Jews returned to Gibraltar, a rock of less than two square miles that had just become part of the British Empire, and since 1749 there has been a significant Jewish presence here. Travel with us in their footsteps. 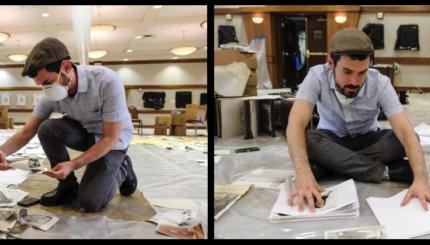