A Portrait of Jewish Life in Berlin 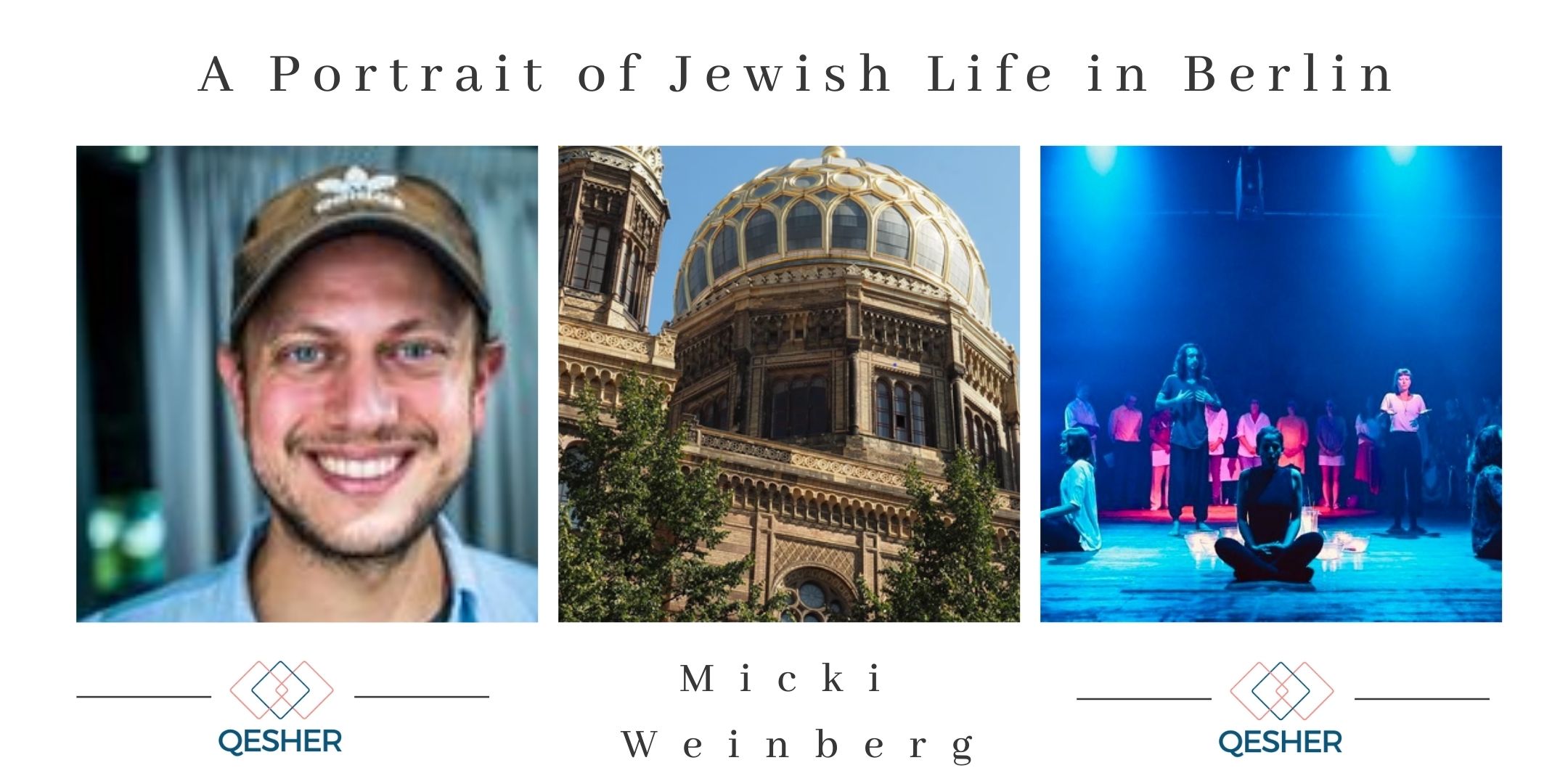 Although associated today mainly with the Holocaust, both before and after the War, Berlin has been a center for Jewish creativity. Philosopher Moses Mendelssohn arrived in Berlin in 1743, and urged Jews to integrate into secular society. By the end of the century Berlin had become the center of the Haskalah (Jewish Enlightenment). In 1845 Reform in Judaism was founded here, and the Weimar years (1919-1933) were the golden age of Berlin Jewry. Since the Fall of the Berlin Wall, the city has returned to being a global center for Jewish artists, creatives, and others, who in turn have developed new communities and forms of Jewish life and thought.

Getting the Most from Revision Lists

The Dawn of the American Film Industry

Last week, I had the unique experience of driving to Demopolis, Alabama, (the recent subject of a Forward article about ...