My Jewish Learning is proud to publish the work of hundreds of Jewish clergy, scholars, and community leaders, representing the wide diversity of Jewish people and practice. We are also grateful to a select group of clergy who act as our “Community Experts.” These clergy members join the MJL team regularly to answer many of the hundreds of questions that our readers ask about Jewish ritual, history, texts, and culture.

Get to know them here:

Rabbi Asher Lopatin is the executive director of the JCRC/AJC of Detroit and the founding rabbi of Kehillat Etz Chayim. He is also the founding director of the Detroit Center for Civil Discourse. He previously served as president of Yeshivat Chovevei Torah Rabbinical School and as rabbi of Anshe Sholom B’nai Israel Congregation in Chicago. Rabbi Lopatin received ordination from Yeshivas Brisk in Chicago and from Yeshiva University. 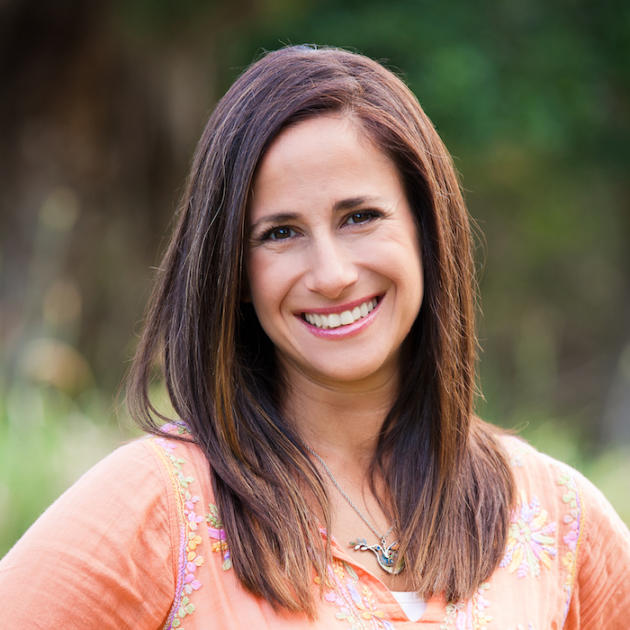 Rabbi Danielle Upbin is the associate rabbi at Congregation Beth Shalom in Clearwater, Florida, and a community educator for the Jewish Federation of Florida’s Gulf Coast. She is also a certified yoga instructor and professionally trained singer who released her debut album, Reveal the Light, in 2012. Rabbi Upbin was ordained by the Jewish Theological Seminary in 2002 and holds a bachelor’s degree in political science from Barnard College. 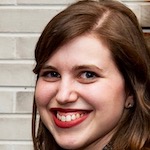 Rabbanit Dasi Fruchter is the founder and director of the South Philadelphia Shtiebel, a Jewish community initiative that is grounded in tradition and fueled by the new. Previously she served as an assistant clergy member at Congregation Beth Sholom in Potomac, Maryland. Rabbanit Fruchter was ordained at Yeshivat Maharat in New York. 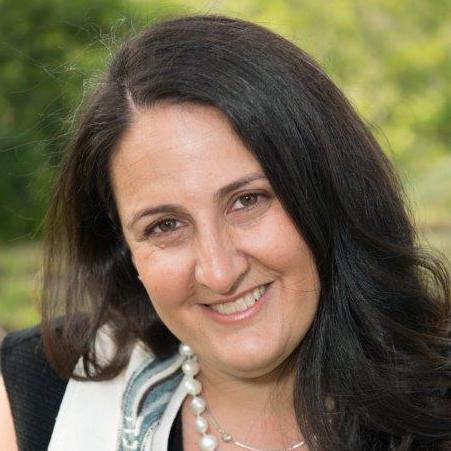 You can pose a question to one of our Community Experts by writing to community@myjewishlearning.com or participating in one of our upcoming holiday Q&A sessions (dates to be announced).