Admittedly, 770 Eastern Parkway, the biggest synagogue in Crown Heights and the headquarters of the Chabad-Lubavitch branch of Hasidic Judaism, is not the most instantly recognizable building in the world. At least, not according to most people. (That would probably be, depending on your POV and cultural background, either the Taj Mahal, the White House, or the Haunted Mansion.) But in the eyes of many Chabad Jews, 770 is the first and last word in architecture, whether it’s constructing a new school, a new synagogue, or the perfect little something to fill in the space between two office buildings.

The photographers Andrea Robbins and Max Becher went around the world, taking pictures of 770s and their spinoff buildings, from a block-wide school in Los Angeles to a summer camp in Montreal to a library in Australia…and, yes, a house between two massive office buildings in Brazil. Check out some of the photos below, and then check their site for all twelve 770s built all over the world.

Yes, it’s a little weird. But just like we hang pictures of people to inspire us — whether it’s a rabbi above your child’s bed to ward off evil spirits, Robert Pattinson hanging in your locker, or a picture of my favorite rock star next to my writing desk — having an iconic building around is probably a good thing for inspiration, whether it’s hitting new spiritual heights or just getting to synagogue on time. 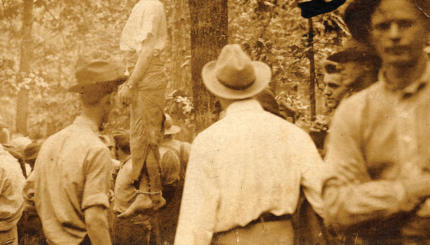