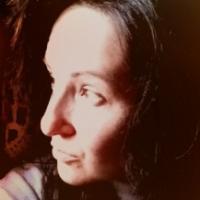 Cantor Yvon F. Shore became the Director of Liturgical Arts and Music at the Hebrew Union College-Jewish Institute of Religion in Cincinnati in 2004, the first cantor to hold this position. She has served on the executives boards of the American Conference of Cantors and the American Reform Zionist Association. Cantor Shore is often a scholar in residence for congregations and has served on the Union for reform Judaism’s Commission for Worship and Religious Living of North America. Cantor Shore has performed at the Kennedy Center, Yad Va Shem, Carnegie Hall, Oranienburgerstrasse Synagogue in Berlin, and Lincoln Center in New York. Her musical compositions combine elements of traditional Jewish mode with classical western theory. She also performs as “The Magidah” Jewish storytelling. Prior to teaching at HUC-JIR she proudly served congregations: Temple Judea in Massapequa NY, Temple Beth Sholom in New City, NY and Temple Beth-El of Somerville, NJ. 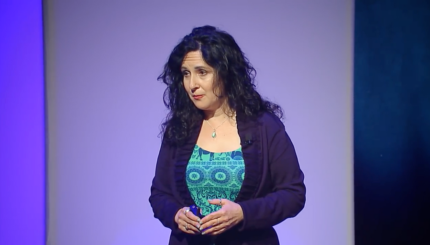 Rewording Time: The Secret for Relieving the Schedule Pressure