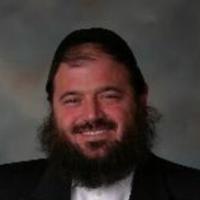 Rabbi Yakov Horowitz is the founder and dean of Yeshiva Darchei Noam of Monsey, and founder and Director of Project Y.E.S. (Youth Enrichment Services). He is the author of two books, Growing with the Parsha and Living and Parenting, and has produced a whole host of best-selling parenting audio-visual materials. He is a regular contributor on Torah, educational, and parenting topics to The Jewish Observer, The Jewish Press, Mishpacha, and Hamodia. Rabbi Horowitz was awarded the 2002 Rockland Educator of the Year Award, and received national recognition as a recipient of the coveted Grinspoon-Steinhart Award for Excellence in Jewish Education. In 2008, The Covenant Foundation awarded Rabbi Horowitz with the prestigious Covenant Award, presented to outstanding Jewish educators in North America. 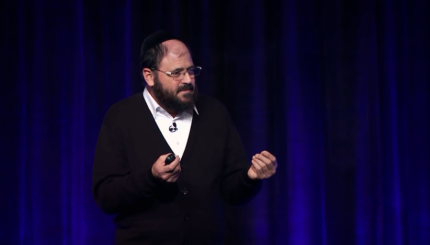