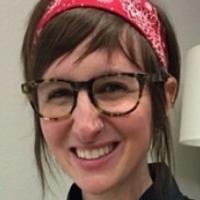 Stephanie Goldfarb is a veteran Jewish community professional who has been specializing in experiential Jewish teen education at the Jewish United Fund for over six years. Holding Masters degrees in both Gender Studies and Clinical Social Work from Loyola University, as well as a certificate in Experiential Jewish Education from Yeshiva University, Stephanie is dedicated to providing high-quality, unique, and immersive learning experiences for Chicago’s Jewish teens. In her spare time, Goldfarb operates her own supper club called Seven Species Supper Club & Catering were she combines her love of food and altruism by donating all of the proceeds to a different charity every month. 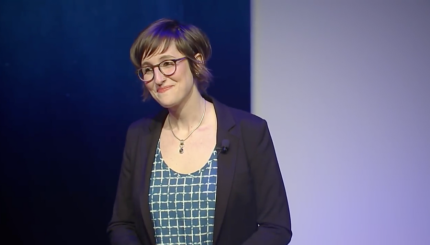