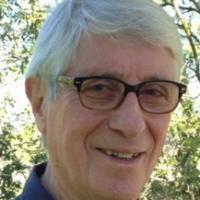 Stan Mack is the author of the comics history The Story of the Jews: A 4,000 Year Adventure (Jewish Lights), from which the cartoons in his talk were taken. Mack pioneered a documentary style of cartooning with his notorious New York comic strip "Stan Mack’s Real Life Funnies," which ran in The Village Voice. His Adweek magazine comic strip, "Stan Mack’s Out-takes," covered the New York media scene. He is a graduate of the Rhode Island School of Design and a former art director of The New York Times’ “Sunday Magazine.” His other books include Janet & Me: An Illustrated Story of Love and Loss (Simon & Schuster); Taxes, The Tea Party, and those Revolting Rebels: A Comics History of the American Revolution (NBM); and Road to Revolution! and Fight for Freedom, historical graphic novels for young people co-authored with Susan Champlin. 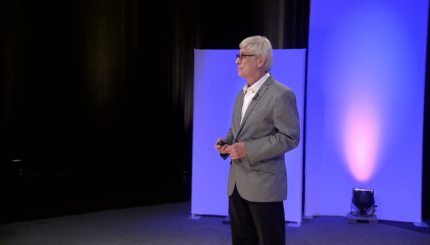