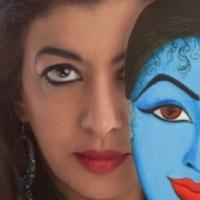 Siona Benjamin is a painter originally from Bombay, now living in the US. Her work reflects her background of being brought up Jewish in predominantly Hindu and Muslim India. In her paintings she combines the imagery of her past with the role she plays in America today, making a mosaic inspired by both Indian miniature paintings and Sephardic icons. Benjamin holds an MFA in painting from Southern Illinois University and MFA in Theater set design from the University of Illinois at Urbana-Champaign. She recently received a Fulbright fellowship for 2016-17 in Israel, and was previously awarded a Fulbright Fellowship in 2010-11 for her art project titled: Faces: Weaving Indian Jewish Narratives. Benjamin has exhibited in the US, Europe, and Asia. Her work has been featured in: The New York Times, The Chicago Tribune, The Philadelphia Inquirer, The Financial Times, The Jewish Week in NYC and NJ, The Boston Globe, Art in America, Art New England, Art and Antiques, ArtNews, Moment magazine, The Jerusalem Post, The Times of Israel, The Times of India, The Mumbai Mirror, Midday newspaper and several other news papers, magazines, journals and books. She is represented by ACA Galleries in New York. 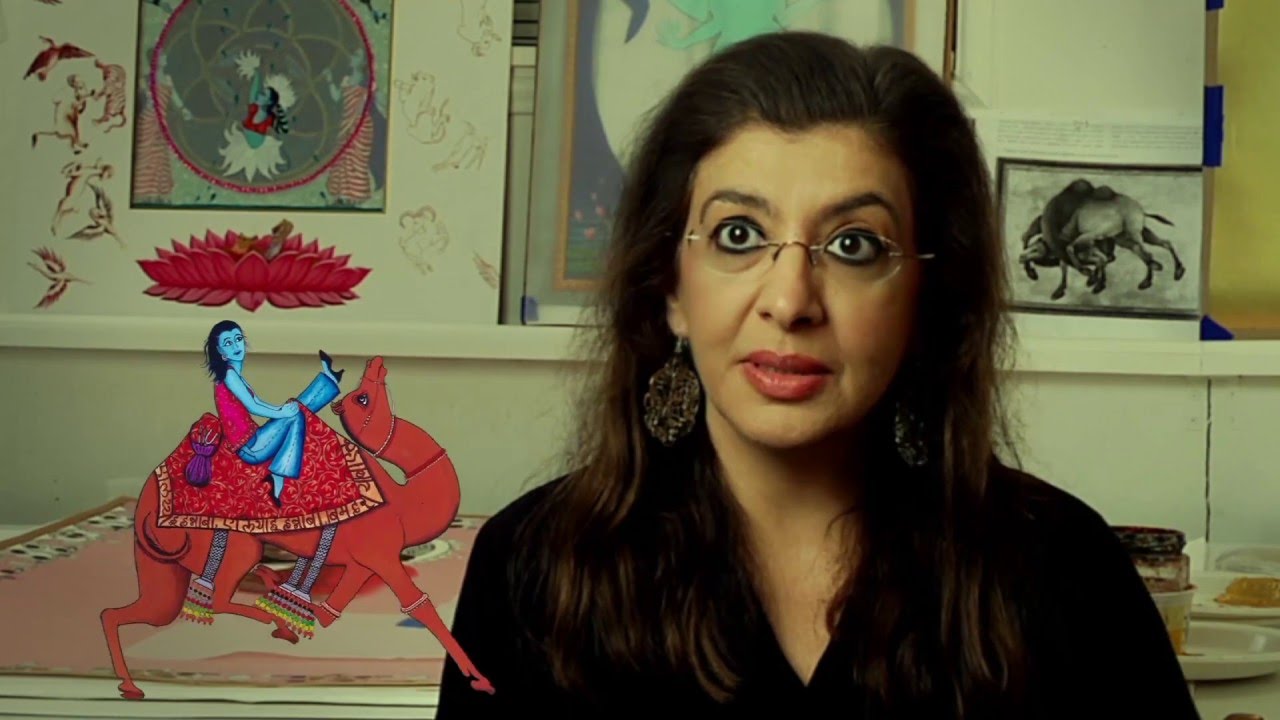 Midrash as the Stage for the Drama of Life