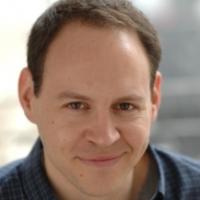 Simon Feil is an actor who has appeared in shows like Gotham, House of Cards, and Inside Amy Schumer. He has also worked in Jewish education, as a safety educator for the FDNY, for Taglit-Birthright Israel, and hosted and emceed events for non-profits and international corporations. Feil currently runs an events company specializing in interactive sushi lessons. He is the founder of a humane, kosher meat co-op called Kosher Conscience that was at the forefront of the New Jewish Food Movement and was written up in the New York Times, Wall Street Journal, and mentioned in Sue Fishkoff’s book Kosher Nation. 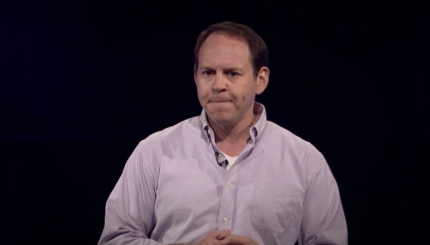 Meat and Empathy: The Root of Morality