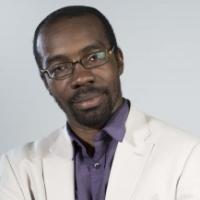 A social activist and thought leader more by chance than choice, writer and speaker MaNishtana is one of a "growing cadre of incredibly talented Jewish leaders of Color" whose work takes prejudice, bias, and ignorance head on, relentless in the pursuit of truth by partnering with his audience to ask the questions about humanity, race, religion, and social injustice that we all have...and maybe are afraid to talk about. His humorous and often irreverent voice shatters the paradigms and misconceptions of Orthodox Judaism, American Jewish racial identity, and African-American religious identity, with presentations that deftly take the listener from ridiculous pop-culture ruminations to gut-punch insights on race, religion, and the failings of both in America. 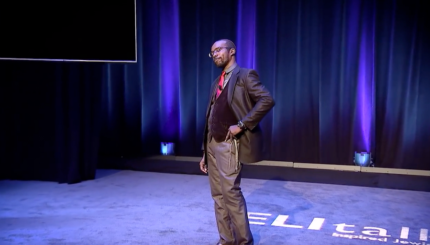 What Makes This Jew Different Than All Other Jews? Race, Difference, and Safety in Jewish Spaces