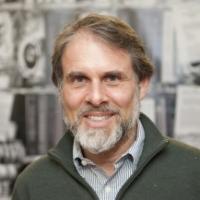 Sam Fleischacker is LAS Distinguished Professor of Philosophy at the University of Illinois in Chicago (UIC), Director of Jewish Studies there, and founder of UIC’s Jewish-Muslim Initiative. He works on moral and political philosophy, and the philosophy of religion. He is the author of eight books, including The Good and the Good Book (Oxford, 2015) and Divine Teaching and the Way of the World, (Oxford, 2011), both of which deal with the importance of revelation to our ethical lives, and the editor of two collections of papers, including Heidegger’s Jewish Followers (Duquesne, 2008). He has also written on revelation for the Torah.com (“Hearing God’s Voice” and “Making Sense of Revelation”) and for The Book of Doctrines and Opinions (“Words of a Living God”). In addition to his university teaching, he lectures and teaches widely at synagogues. In 2016-17, he is a Berggruen Fellow at New York University, where he is working, among other things, on a collection of short pieces on the Shema. 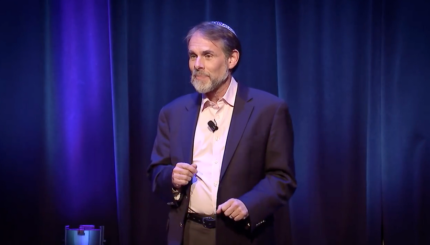 Come and Listen: Hearing Beyond the Echo