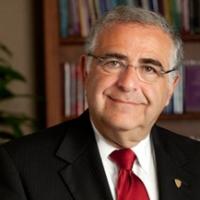 Richard M. Joel is Bravmann Family University Professor and President of Yeshiva University, where he has placed a renewed emphasis on the student experience, academic excellence, Torah scholarship and communal involvement. With his guidance, Yeshiva University has expanded its focus far beyond the walls of the university, through professional and rabbinic placement globally and service learning missions worldwide. Previously, President Joel served as president and international director of Hillel: The Foundation for Jewish Campus Life. There, he facilitated a renaissance of Jewish life on campuses by building numerous new facilities, partnering in the creation of Birthright Israel, and using engagement and empowerment models to reach Jewish youth. President Joel holds a BA and JD from New York University where he was a Root-Tilden Scholar, and has received honorary doctorates from Boston Hebrew College and Gratz College. He also served as assistant district attorney and deputy chief of appeals in the Bronx, and Associate Dean and Professor of Law at Yeshiva University’s Benjamin N. Cardozo School of Law. 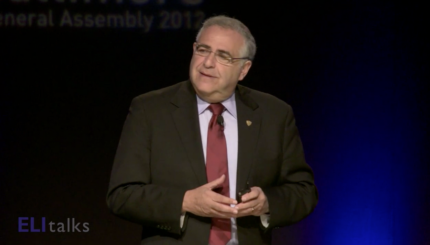