Rabbi Lanckton received his BA in Theater Studies and Philosophy from Yale College in 1990 and his rabbinic ordination, with a major in Talmud, from the Jewish Theological Seminary in 1996. He served at two Jewish Community Centers and a Hillel Center before joining the Chaplaincy at MGH and beginning his time teaching at the Boston Synagogue. 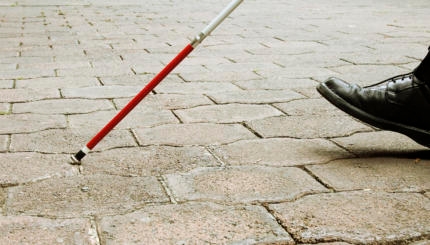 Several interpretations of "an eye for an eye" all provide valuable insights into ethical lessons of the Torah.