Rabbi Dr. Albert S Goldstein (2006) graduated from the University of Cincinnati and was ordained in 1932 at Hebrew Union College in Cincinnati. In 1959, he received a doctorate from the Jewish Institute of Religion in Cincinnati. He was a pulpit rabbi in Cedar Rapids, IA, Tremont Temple in New York City, Temple Shalom in Chelmsford, MA and Temple Ohabei Shalom in Brookline MA, where he became Rabbi Emeritus in 1976. Dr. Goldstein also taught theology at Boston College and Tufts University. He died in 2006, at the age of 98. 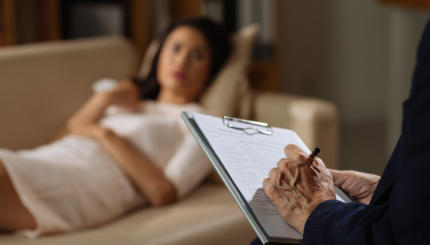