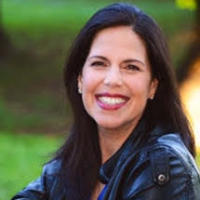 Rabbi Aderet Drucker is a spiritual leader, educator and entrepreneur. She is co-director of The Den Collective, which creates a Judaism that is relevant, accessible, and deeply rooted in tradition throughout the greater Washington, D.C., area. She has served as the spiritual leader for a congregation in Northern California and as campus rabbi for Hillel at the University of Maryland. Rabbi Drucker received her rabbinic ordination from the Jewish Theological Seminary, with a concentration in pastoral care. She loves traveling, spending time by the water, cooking and spontaneous dance parties with her husband and kids. 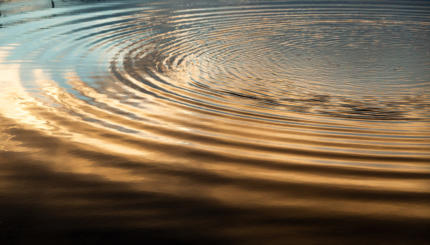 This additional paragraph recited at the conclusion of the Amidah was one of a number of personal meditations the ancient rabbis would recite.