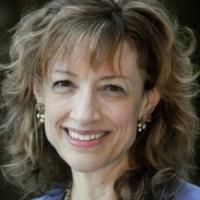 Nessa Rapoport is the author of a novel, Preparing for Sabbath, and a collection of her prose poems, A Woman's Book of Grieving. Her memoir, House on the River: A Summer Journey, was awarded a grant by the Canada Council for the Arts. Her essays and stories have been widely published and anthologized. Her meditations are included in Objects of the Spirit: Ritual and the Art of Tobi Kahn; Tobi Kahn: Sacred Spaces for the 21st Century; and Embodied Light: 9-11 in 2011. With Ted Solotaroff, she edited The Schocken Book of Contemporary Jewish Fiction. She speaks frequently about Jewish culture and imagination. 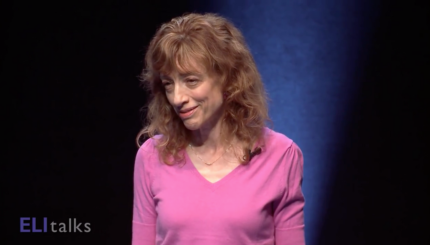 Seduced by Eternity: Why I Love the Jewish Story