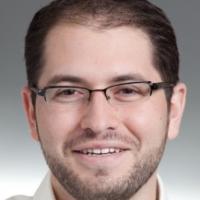 Rabbi Mishael Zion is the Community Scholar and Rabbi of the Bronfman Fellowships, a community of over 1,000 young Jewish leaders in Israel and America, as well as a faculty member at the Mandel Leadership Institute in Jerusalem. He is the author of the celebrated A Night to Remember: The Haggadah of Contemporary Voices (English, 2007), the Israeli best-seller HaLaila HaZeh: Haggadah Yisraelit (Hebrew, 2004), and is currently working on Esther: A New Israeli Commentary (forthcoming, 2017). Rabbi Zion received rabbinic ordination from Yeshivat Chovevei Torah, an open Orthodox rabbinical school in New York, and graduated summa cum laude from Hebrew University. He served in the Israel Defense Forces, and has studied at Yeshivat Maale Gilboa and the Shalom Hartman Institute. In 2013, Rabbi Zion was named a “Rabbi to Watch” by Newsweek and The Daily Beast. He works with his wife Elana, a neuroscientist, to further women’s roles in the Orthodox community. Together they have played an active role in partnership minyanim in Jerusalem, New York and Melbourne, and recently founded the Klausner Minyan, a partnership minyan in Talpiot, Jerusalem. 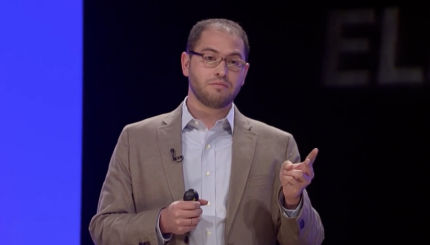 A Tale of Two Zions