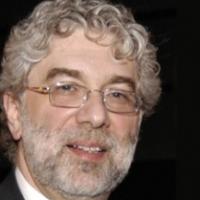 Dr. Misha Galperin is President and CEO of Jewish Agency International Development and is the co-author of The Case for Jewish Peoplehood: Can We Be One? and Reimagining Leadership in Jewish Organizations: Ten Practical Lessons to Help You Implement Change and Achieve Your Goals. Dr. Galperin has written and spoken internationally on issues of peoplehood, Jewish identity, and community; Previously, Dr. Galperin was CEO of the Jewish Federation of Greater Washington and also served as COO of UJA-Federation of New York. Dr. Galperin holds a Ph.D. in clinical psychology and is a graduate of the Wexner Heritage Program. He has worked as an interpreter, teacher, psychotherapist, and executive of several social services, community services, and educational institutions. In 2010, Dr. Galperin was named one of the "Top Five" in the Forward’s List of the 50 most influential Jewish leaders in North America. 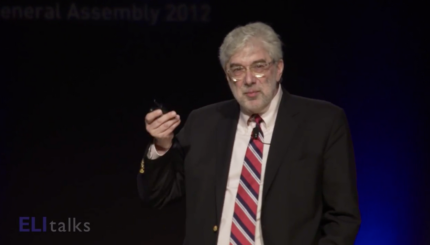 Chess and the Jewish Leadership