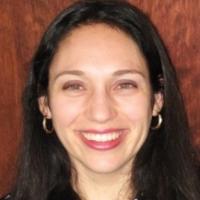 Miriam Udel is associate professor of German Studies and Jewish Studies at Emory University, where her teaching focuses on Yiddish language, literature, and culture. She holds an BA in Near Eastern Languages and Civilizations and a PhD in Comparative Literature Harvard University. Her research interests include Yiddish modernism, genre studies, Jewish children’s literature, and American-Jewish literature. She is the author of Never Better!: The Modern Jewish Picaresque, published by University of Michigan Press. Her current research focuses on Yiddish children’s literature, and she is preparing an annotated, translated anthology called Honey on the Page, slated to appear with New York University Press in 2018. 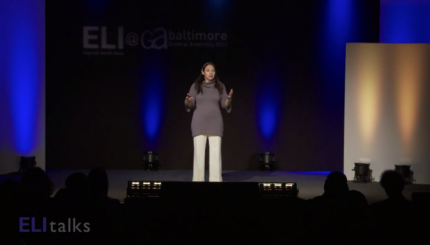 Discovering and Delighting in the Lost Ark of Yiddish