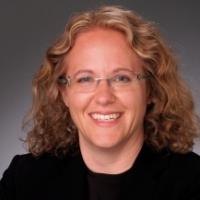 Melanie Fine is an invested Hazzan and has served congregations in New York, Rhode Island, Indiana, and California. In addition, Hazzan Fine is an award-winning high school science educator and has taught in both the public and private sectors. Melanie earned her B.A. in Chemistry from Cornell University and received a Masters in Sacred Music and Cantorial Investiture from the Jewish Theological Seminary in New York. She has earned writing and education certifications from UCLA and Chapman University, respectively. She writes a blog on science, offers online chemistry education, and runs the Facebook page Science Matters. Her writings have been featured in the Schechter Institute of Jewish Studies’ Newsletter and the Huffington Post, among others. Melanie is the author of Fission Girl, which can be found on Amazon, and her upcoming book The Shuttle Story about the Columbia Shuttle tragedy is due to be released in late 2018. She is a single mother of Max. 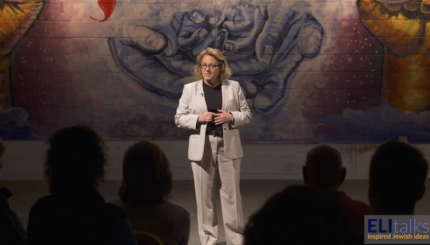 Hidden Figures: Finding Meaning in The Closets of Our Tradition