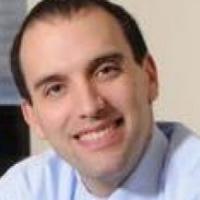 Rabbi Marc Baker is Head of Gann Academy, a pluralistic Jewish high school in the Boston area. After receiving a BA in Religious Studied from Yale, he spent four years studying at the Pardes Institute in Jerusalem, where he received an MA in Jewish Education from Hebrew College and rabbinic ordination from Rabbi Danny Landes, Rosh Yeshiva of Pardes. Previously, Rabbi Baker was Director of Judaics and Student Life at the Doris and Alex Weber Jewish Community High School in Atlanta, Georgia, during which time he also participated in leadership and education training programs at the Jewish Theological Seminary and the Harvard Graduate School of Education. He was awarded the Pomegranate Prize, an award for exceptional emerging Jewish educators, in 2011 by the Covenant Foundation. 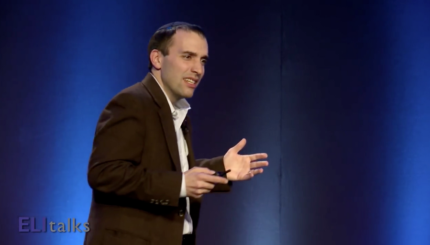