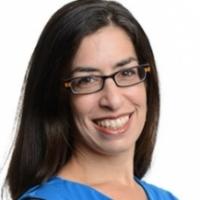 Lisa Lepson is the executive director of Joshua Venture Group. In 2011, she designed and taught the first course on Social Entrepreneurship for the Genesis Program at Brandeis University. Previously, Lisa served as the global director of non-profit services at RockCorps, a social venture dedicated to engaging youth in volunteerism through the power of music. Prior to RockCorps, Lisa served as the director of employer partnerships for Upwardly Global, a social entrepreneurial organization that brings under-employed immigrant professional and employers together. Lisa served as the founding president of Exhale, which provides services, training, and education to achieve post-abortion health. Lisa currently serves on its National Advisory Council. Lisa’s career began in the Jewish community as a teacher’s assistant at the East Midwood Jewish Center while in high school. After college, Lisa worked at Lilith Magazine as an editorial intern and an outreach coordinator for programming aimed at unaffiliated young Jews in New York City. Lisa holds an MBA from The Anderson School at UCLA and a BA in Comparative Literature in Hebrew, French, and English from Brown University. " 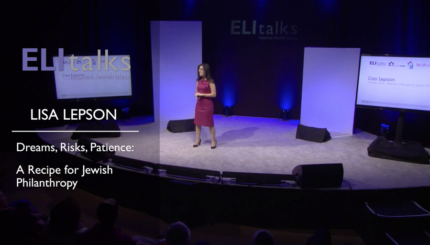