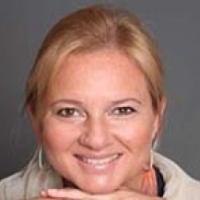 Karina Zilberman is the creator, founder, and Director of 92nd Street Y Shababa and Shababa Network, based in New York City. The 92nd Street Y Shababa Network engages over 40 Jewish organizations around the world. Zilberman has been educating though the creative arts since her earliest days as a singer in her native Buenos Aires, Argentina. Prior to joining 92Y, Zilberman served as cantorial soloist and clergy at Temple Israel of Greater Miami. She sings in English, Spanish, Portuguese, Ladino, Hebrew and Yiddish, and has released six albums including Sera Una Noche (1998), Karina Zilberman (2000), Drawing Close (2005), and three Shababa recordings: 92Y Shababa ™ with Karina (2008), Shababaland (2012), Shababa of the Heart (2015). 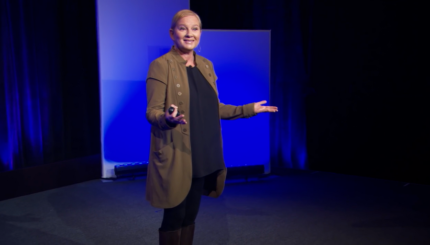