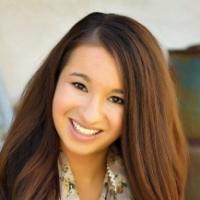 Juliana Rodriguez hails from just outside of Denver, CO, in between skyscrapers and farms, where her family’s Thanksgiving dinners include both challah and tamales. She was raised to “choose curiosity over certainty,” and loves learning everything from physics to Virginia Woolf to the history of education reform. When not paying her dues as a high school senior at Colorado Academy or state senate campaign intern, Rodriquez grapples with ideas of privilege, community, and philanthropy. During high school, Rodriguez has served as a co-chair of Rose Youth Foundation, a representative to the Colorado Youth Advisory Council, a Lieutenant Governor of Key Club, and as a member of Building Bridges for Peace. She hopes someday to work in developmental economics, law, or policy with the understanding that “a lot of thought and science goes into making a more equitable world.” 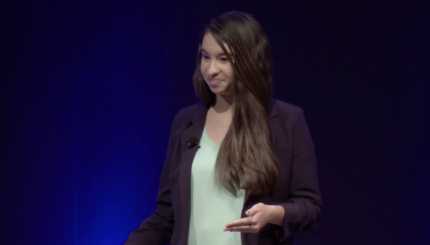