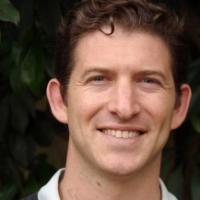 Jonnie Schnytzer has taken on several leadership roles in the Jewish world including advisor to the CEO of Birthright and an executive manager with StandWithUs. He lectures about Judaism and Israel abroad, as well as in Israel. Currently Jonnie is a PhD student in Bar Ilan University's Department of Jewish Philosophy. Jonnie is also on the way to publishing his first novel and a series of short stories. Jonnie is happily married and on cold bureaucratic forms which don’t ask for names but merely numbers he marks married +1. He lives in Israel, loves photography, and thinks that Australian Rules Football is the greatest sport ever invented. 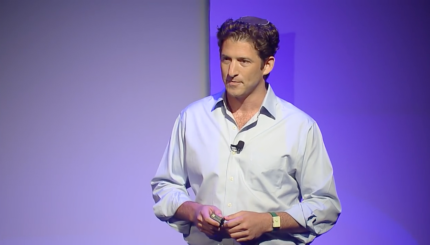 Words of the Righteous and People in Love