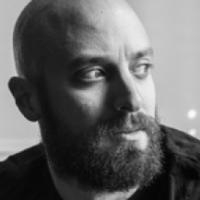 Jon Adam Ross is a widely acclaimed theater artist. He has created original works in both the commercial and educational spheres. Holder of a BFA in Acting from NYU Tisch, Jon has performed his one-man show, Walking in Memphis: The Life of a Southern Jew, off-Broadway and around the globe. A founding company member of Storahtelling and the Northwoods Ramah Theater Company, he is currently touring with his new solo show, God of Our Fathers. As a highly sought-after artist in residence, Jon leads workshops and facilitates the creation of theater using physical and emotional exploration of stories from ancient Jewish narratives. Jon has taught and created as an artist in residence at Union Theological Seminary, the Jewish Theological Seminary of America, Yeshiva University, the Institute for Southern Jewish Life, Anshe Emet Synagogue (Chicago), and with many other communities around the country. Jon has also served as faculty for the Foundation for Jewish Camp’s Spielberg and Cornerstone Fellowships. Jon's acting roots stem from his long-term association with Camp Ramah in Wisconsin, where he serves as Director of Performing Arts. For more visit www.jonadamross.com. 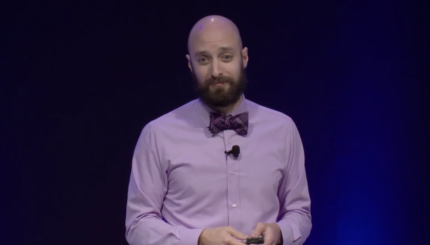 Midrash, Empathy, and Viagra: A Recipe for Israel Education

Let’s be clear. I can make any conversation into a conversation about art. Especially when it comes to the Torah ...

I Stunk at Sports, But I Loved Them at Camp

After two 15 year old boys performed a passionate, if not pitch perfect, duet of The Who’s “Pinball Wizard,” after ...

I remember being a little kid, maybe four or five, when my dad sat me down with a workbook and ...

I have been fortunate to be on faculty for something called The Cornerstone Fellowship for the Foundation for Jewish Camp.  ...

Hurry Up and Wait!