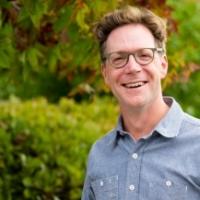 Rabbi Jeremy Morrison is the Executive Director of Lehrhaus Judaica, an organization that builds community through learning and ritual, throughout the Bay Area. Following his ordination in 2001 from Hebrew Union College-Jewish Institute of Religion in New York, Jeremy served as Associate Rabbi of Temple Israel of Boston for 15 years. Among other leadership roles at Temple Israel, Jeremy was the founding director of the Riverway Project, a nationally recognized outreach and engagement initiative for adults in their 20s and 30s, and was the synagogue’s Director of Education. He earned a doctorate in Near Eastern and Judaic Studies from Brandeis University, in 2017. His dissertation focused on the use of metaphors in the Bible and in other ancient Near Eastern texts. A native of Boston, Jeremy now lives in Berkeley, CA. 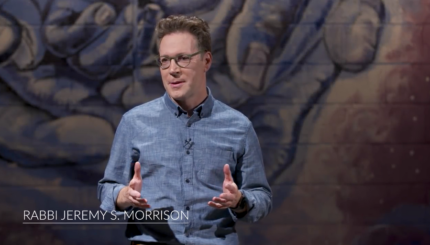