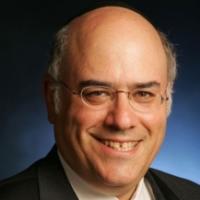 Rabbi Dr. Jacob J. Schacter is University Professor of Jewish History and Jewish Thought and a Senior Scholar with the Center for the Jewish Future, at Yeshiva University. He also currently serves as a member of the faculty of The Wexner Foundation and The Wexner Heritage Foundation. From 1977-2005 he served as a pulpit rabbi in congregations in New York City and Massachusetts, and was a Teaching Fellow at Harvard from 1978-1980. In 1995, Dr. Schacter was awarded the prestigious Daniel Jeremy Silver Fellowship from the Department of Near Eastern Languages and Civilizations, Harvard University. In 2007, Dr. Schacter was the Scholar-in-Residence at the General Assembly of the United Jewish Communities in Nashville, TN. He is editor and author of over a dozen books and of over eighty articles and reviews in Hebrew and English, as well as the Founding Editor of The Torah u-Madda Journal, a prestigious academic publication, which has gained international acclaim. Dr. Schacter holds a PhD in Near Eastern Languages from Harvard University and received rabbinic ordination from Mesivta Torah Vodaath. 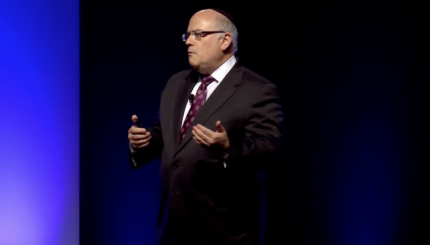